Liberty U. Professor: The Board Must Close the School Since Falwell Won’t Do It March 23, 2020 Beth Stoneburner

Liberty U. Professor: The Board Must Close the School Since Falwell Won’t Do It

We’ve already heard how Jerry Falwell Jr., president of Liberty University, is doing a fantastically awful job of protecting his campus from the coronavirus. Though remote options are available, students are still being encouraged to return to campus after spring break — and faculty members don’t have any option of staying home at all.

Now, one of those professors is speaking out. Falwell may be able to ignore English professor Marybeth Davis Baggett on campus, but it’s a lot harder to do it in public. So in a piece for Religion News Service, she urges Falwell to listen to the science before it’s too late.

And if he’s not going to do it, then the school’s board of trustees needs to do it for him.

This foolhardy decision tracks Falwell’s conspiratorial thinking about COVID-19 and smacks of defiance.

He has repeatedly made clear that he canceled residential classes for legal, not moral, reasons. In fact, his public comments on the pandemic have manifested bravado, self-congratulation, and callousness in the extreme, as he even this week on the Todd Starnes radio show spewed far-fetched, unsubstantiated, and misleading information about the coronavirus outbreak.

For one charged with leading a Christian institution of higher learning, these are troubling qualities, fundamentally at odds with both Christian faith convictions and an academic mindset. For a leader dealing with a situation of such magnitude, they are outright terrifying.

How’s that for a rebuke?

As we’ve heard time and again, social distancing isn’t just about protecting ourselves from the virus — it’s also about protecting others. Liberty students may be less likely to get sick, or there’s more hope of recovering if they do, but they could still be carriers of the virus. What does Falwell have against the elderly?

Falwell cavalierly assumes no responsibility for at least an enabling and at most an incentivizing the students’ decision to return. Rather than provide the steady leadership needed at this sober time, Falwell has chosen to indulge and endanger the students, as he did last Friday in his convocation message.

“You guys paid to be here, you wanted to be on campus,” he told them. “And I want to give you what you paid for.”

No one paid to be vectors for a virus. The utter contempt Falwell has for his own students — and their parents — is unbelievable.

I have no animus toward Jerry Falwell Jr. He simply should not have a monopoly on this decision. I think he is dangerously wrong here and seems unable or unwilling to recognize it. For that reason, the decision must be taken out of his hands. I speak up for his benefit as well, since his current plan is courting a disaster for which he would be primarily to blame.

It takes courage to write a letter like this. If Baggett can write this, then the Board should have the courage to override Falwell’s irresponsible decision. He doesn’t care about his students or the community. Do they? 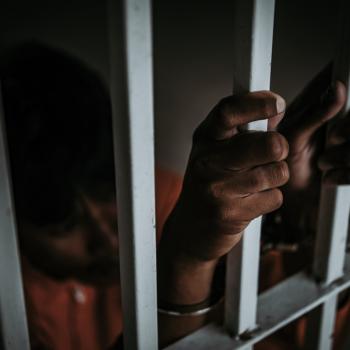 March 22, 2020
Sudan Is on the Verge of Abolishing the Death Penalty for Apostasy
Next Post 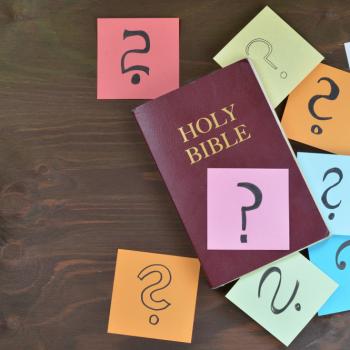