Sudan Is on the Verge of Abolishing the Death Penalty for Apostasy March 22, 2020 Hemant Mehta

When Humanists International released its annual “Freedom of Thought Report” in November, describing serious cases of discrimination and persecution against atheists around the world, the nation of Sudan was ranked 187 out of 196. (Saudi Arabia ranked last.) It’s not a place where religious freedom is taken seriously.

One of the reasons Sudan was ranked so low is because apostasy is considered a crime punishable by death. Leaving Islam because you’re no longer religious, then, is a capital crime.

That’s about to change. 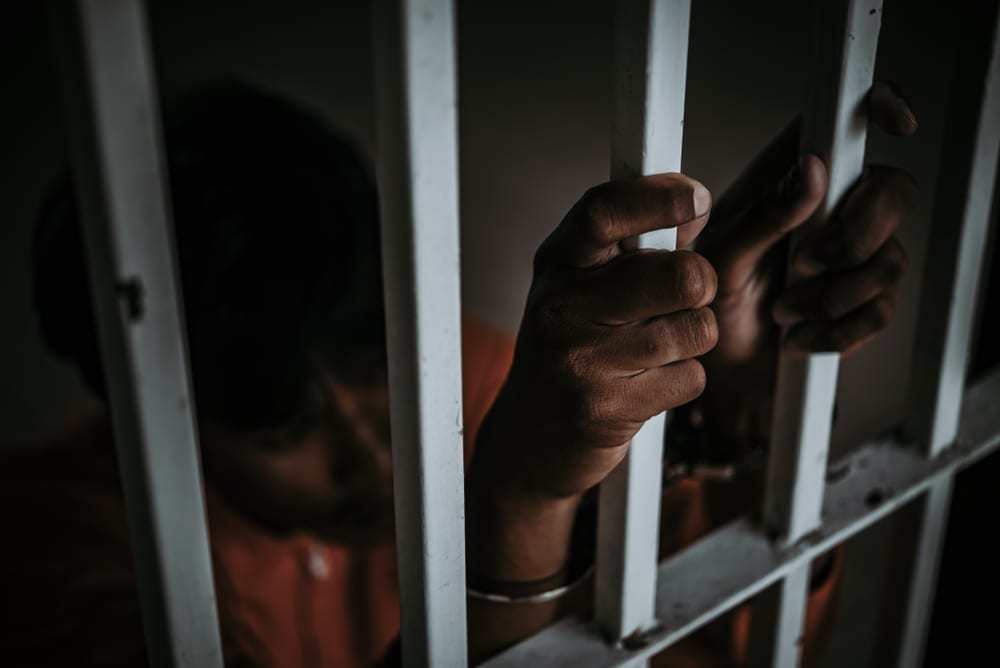 The nation recently announced that the death penalty could be off the table as a punishment for “apostasy.”

On 8 March 2020, Mohamed Hassan Arabi, a member of the Sudanese transitional government, said that his government will remove the death penalty for “apostasy” by repealing Article 126 of the Penal Code.

The Article, that reads “Whoever commits apostasy shall be asked to repent within a period decided by the court and if he insisted on his apostasy and was not a new convert he shall be punished with death,” will be replaced by an article criminalizing “takfir” — the act of accusing another individual an apostate or non-believer.

The change may have something to do with the country’s new Minister of Justice, Nasredeen Abdulbari, a 41-year-old former Georgetown student who has said one of his goals is to put Sudan’s laws in “conformity with international human rights.”

The proposed law hasn’t passed yet. But if that happens, it would be a welcome change. Humanists International even points out that a man was recently convicted of the “crime,” even if he was spared the ultimate sentence.

In May 2017, Mohamed Salih was arrested for “apostasy” after writing to a Sudanese court that he wanted to change the religion listed on his national identification card from ‘Islam’ to ‘atheist’ or ‘non-religious.’ He was reported to be facing a death sentence. Within days, however, the case was dismissed following a psychiatric test (which his defence never asked for) which purported that Salih was not mentally competent to stand trial.

He never did anything wrong. Neither are atheists who dare to think differently.

This is a law that should be rescinded because it never should have been enacted. Here’s hoping the Sudanese government does the right thing. 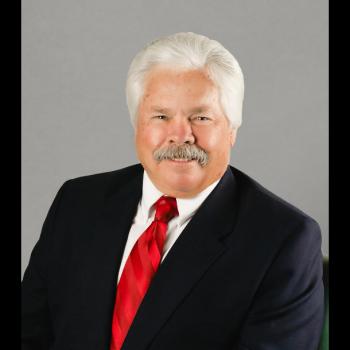