Michigan: Churches Won’t Get Punished if More Than 50 People Gather

Earlier this week, Michigan’s Gov. Gretchen Whitmer released an executive order banning all gatherings of more than 50 people in order to prevent the spread of COVID-19. 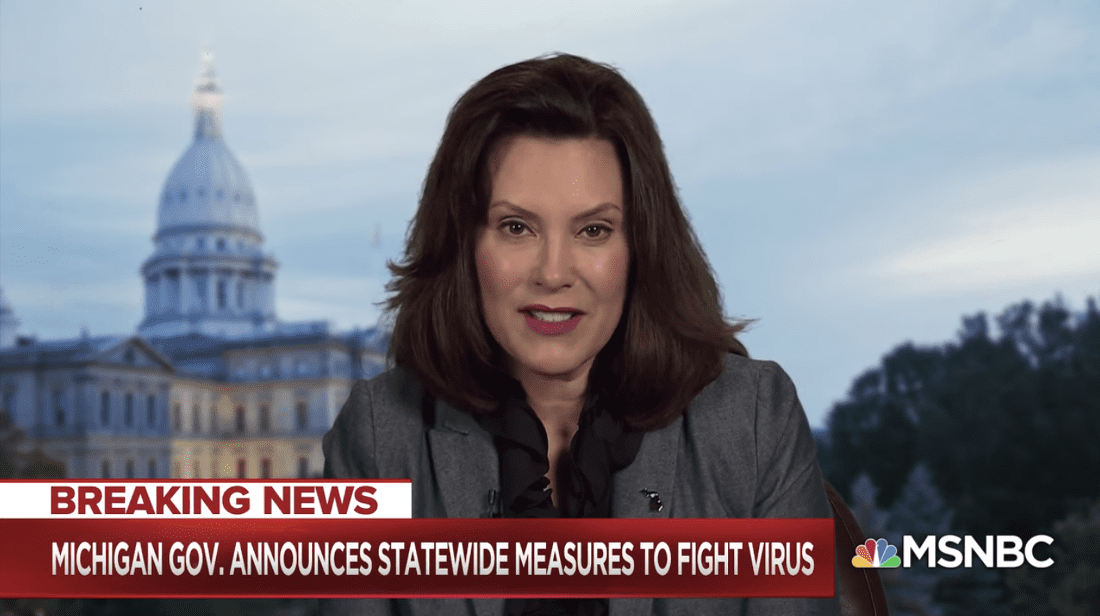 The exceptions to that rule made sense: Health care facilities, for example, could go beyond that if needed. Same with grocery stores and the state legislature.

But later in the week, that order was updated to say there would be no penalty for any “place of religious worship” if more than 50 people gathered. In other words, religious groups were exempt from the rule.

Why? It’s not like the virus cares what you believe. And if 1,000 people can gather in a church, where carriers of the virus (or people infected with it) can gather, it will eventually affect all of us. Especially since those churches tend to attract the elderly, who are more susceptible to COVID-19.

The only comment provided by the governor’s office was that there was still a 50-person limits… but churches, mosques, etc. wouldn’t have to pay a penalty if they disobeyed the law.

It makes as much sense as saying there’s a speed limit on the road, but church vans can ignore it. That still puts us all in danger.

GOP House Speaker Lee Chatfield said on Facebook this was a welcome change because “People have a God-given right to assemble and worship, and that right is secured by both the United States and Michigan Constitution.”

While no one is asking the government to infringe upon religious freedom, there’s a public health crisis that demands we not congregate, unless absolutely vital, for any reason.

No matter how much state officials urge religious groups not to get together, the exemption gives churches the ability to put the entire state — and beyond — at risk. If their religious delusions outweigh their acceptance of science, the pandemic will only get worse.

Religious groups don’t have a God-given right to spread a virus because they’re too ignorant to listen to scientists. 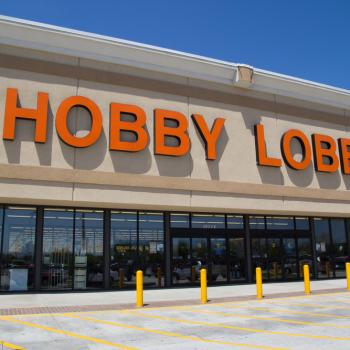 March 21, 2020
Christian-Owned Hobby Lobby Refuses to Close All Stores During Pandemic
Next Post

March 22, 2020 Conservative Writer: The Upside to COVID-19? It Shut Down Drag Queen Story Hours
Browse Our Archives
What Are Your Thoughts?leave a comment