Despite COVID-19, These Evangelicals Want to Convert Isolated Brazilian Tribes

What are evangelical Christians doing during the pandemic? One organization, Ethnos360 (formerly known as New Tribes Mission), has responded by purchasing a helicopter in order to “contact and convert isolated indigenous groups in the remote Western Amazon.” 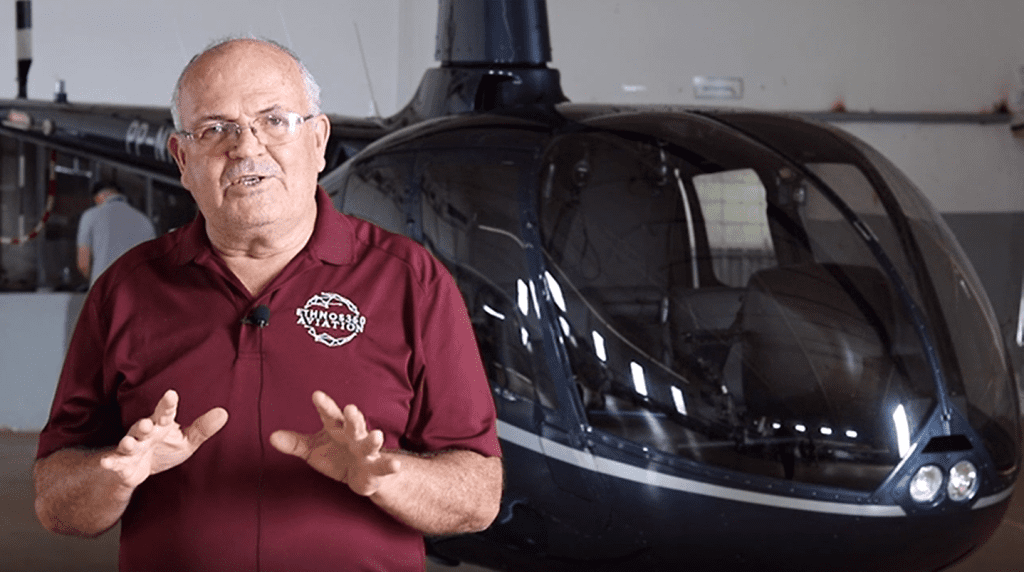 We’re talking the sort of isolation that’s maintained by the government. When missionary John Allen Chau idiotically attempted to contact and convert the people on a remote Indian island in 2018, he never returned. He was a threat to their way of life, not to mention their health.

The same problems are present here, especially given the COVID-19 outbreak.

Brazil has a policy in effect (FUNAI) that forbids outside groups from contacting those tribes, but these Christians sound like they’re planning to just ignore it. But they may not have to. Brazil’s right-wing President Jair Bolsonaro recently appointed Ricardo Lopez Dias, a former member of the New Tribes Mission, to be the guy in charge of the FUNAI department that involves those isolated tribes. It’s like making Betsy DeVos the Secretary of Education: You only do it if you don’t really give a damn about the office.

The non-profit environmental group Mongabay explains more about the NTB’s previous harmful attempts at contacting isolated tribes, including one member who sexually abused girls he came into contact with. They say it’s up in the air whether any legal punishments will hit the Christian group.

Despite the law, it remains questionable as to whether government action against Ethnos360’s activities will be forthcoming. With Bolsonaro’s election, New Tribes Mission may feel that, after years of hostility from anthropologists, the tide has now turned hard in their favor.

With the rapid spread of COVID-19, Brazil’s under-funded health system will certainly struggle to cope — especially among remote Amazon indigenous peoples who feel deserted by the public health service under Bolsonaro. Isolated indigenous groups, vulnerable to Western diseases, if contacted by Ethnos360, will be at extreme risk.

A group representing those isolated tribes’ rights is all kinds of opposed to what these Christians want to do:

Survival International, itself, is vehemently opposed to the Ethnos360 initiative. Fiona Watson, Advocacy Director of Survival, told Mongabay: “The New Tribes Mission’s plan to use a helicopter to locate uncontacted tribes is dangerous and irresponsible. They clearly have no intention of respecting these indigenous peoples’ clear desire to be left alone. Any attempt to force contact risks infecting them with deadly diseases. The NTM’s appalling history of forced contacts in South America in the last 60 years resulted in the death and destruction of many uncontacted peoples and should serve as a stark warning not to let them anywhere near these vulnerable tribes. The Brazilian government must act now to stop the NTM’s genocidal plans.”

When a missionary organization believes converting people is the ultimate goal, no law or public health fears are going to stop them. That’s the problem with being brainwashed. No amount of reason will dissuade you from hurting other people.

Those tribes will be decimated if these Christians are allowed to invade their space. The Brazilian government needs to step in to enforce laws protecting those tribes from the harmful invasion of Christians.

(Image via Ethnos360. Thanks to Leslie for the link) 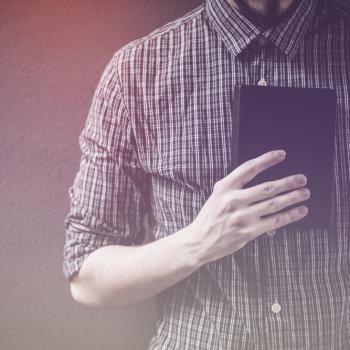 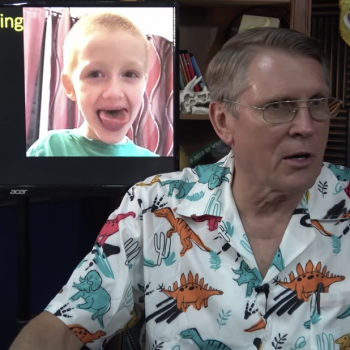