While the rest of us practice social distancing — even the Vatican has canceled live gatherings for the foreseeable future, despite Easter’s rapid approach — Baton Rouge Pastor Tony Spell (below) continues to hold live gatherings for hundreds of believers, encouraging them to “keep going to church” in defiance of a state order that says otherwise. 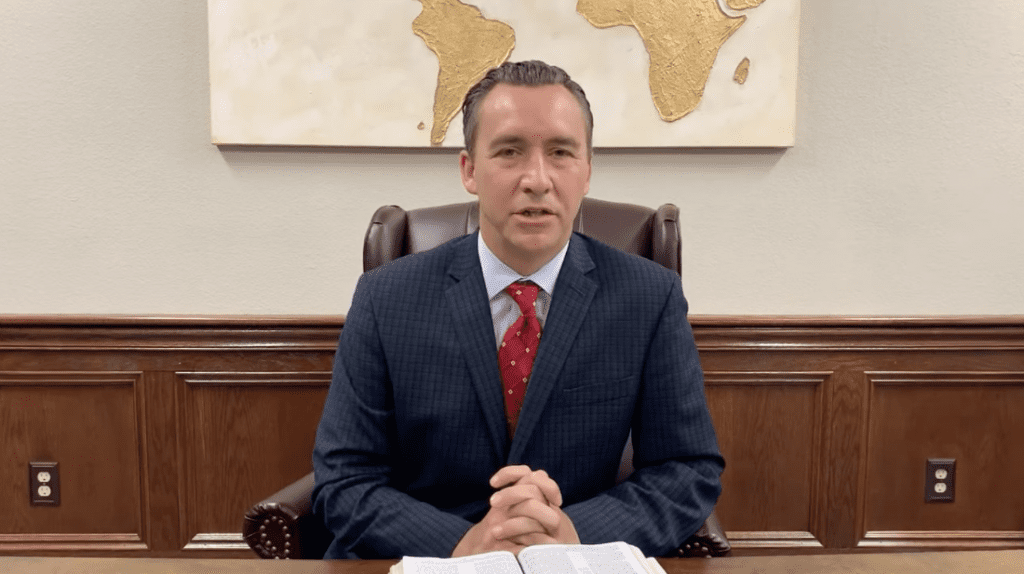 On Monday of this week, Louisiana’s Governor John Bel Edwards announced an emergency order banning gatherings of more than 50 people in an effort to “slow the spread of COVID-19, protect the health of Louisianians, and flatten the curve.”

For Spell, who already has the capacity to deliver his sermons remotely, this is about politics and freedoms, not health and safety:

The virus, we believe, is politically motivated. We hold our religious rights dear and we are going to assemble no matter what someone says. I had 1,170 in attendance Sunday. We have 27 buses on Sundays picking up people in a five-parish area.

That’s what he’s telling the media, anyway. Call me cynical, but I suspect the custom of tithing has something to do with it.

But Spell’s commitment to his principles (such as they are) may be tested. He reported that a police officer came to the 300-person gathering to warn him that the next time Life Tabernacle Church hosted an oversized service, the National Guard would be sent to break it up. The Central Police Department in Baton Rouge has confirmed that they will enforce Governor Edwards’ order.

The only thing that can be said in Snell’s defense is that he’s devoid of basic scientific literacy. He apparently doesn’t believe his parishioners are in danger, because he sees his church as “a hospital” where sick people can be healed from their afflictions:

Why didn’t the CDC think of that?

As of yesterday, Louisiana had 347 confirmed cases of COVID-19, including eight deaths. Choosing faith and politics over science and medicine is going to kill even more people. 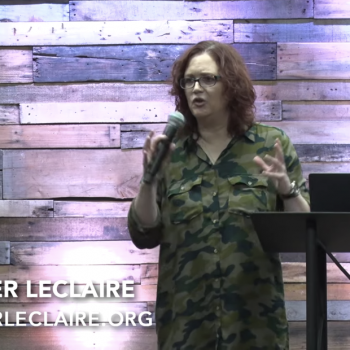 March 19, 2020
Preacher: Forget Self-Quarantine; We Must Gather and Pray to Defeat the Virus
Next Post 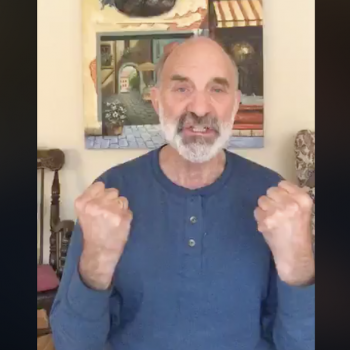 March 20, 2020 Christian Preacher: After a Three-Day Fast, God Will "Shatter This Coronavirus"
Browse Our Archives
What Are Your Thoughts?leave a comment