Kansas City Official: If We Close Schools for COVID-19, Teen Pregnancy Will Rise

Kansas City, Missouri Health Director Rex Archer doesn’t agree with the mandate to shut down all public schools in the wake of the COVID-19 outbreak. He says there were no reported cases of the virus infecting anyone in the area (though very few people have even been tested), and that closing the schools would create a host of other problems.

“There is no evidence that closing a school will slow down this outbreak one bit,” Kansas City Health Director Rex Archer said.

Archer told a gathering of city council members and Mayor Quinton Lucas on Monday that closing schools can cause far more problems than it solves.

“We know that if you close schools teenage pregnancy rates go up and the potential of violence increases,” Archer said, without offering any evidence.

It’s ironic that Archer says there’s “no evidence” that quarantines will prevent the spread of the virus — there’s plenty of evidence — when there’s actually no evidence that shutting down schools will make the problem worse. Evidence, it seems, is only relevant for him when it supports his agenda.

The inconvenience to parents created by a school shutdown isn’t in the same ballpark as the “inconvenience” of thousands of deaths. Plus, it’s not like the kids are home alone, anyway. Plenty of parents will also have to stay at home, which you would think would get in the way of that whole teen pregnancy rate increase.

This isn’t difficult, people. Listen to the people who know what they are talking about when it comes to our health: doctors and scientists. Not Karen, the essential oils guru. Not any of the GOP conspiracy theorists. And not Rex Archer. 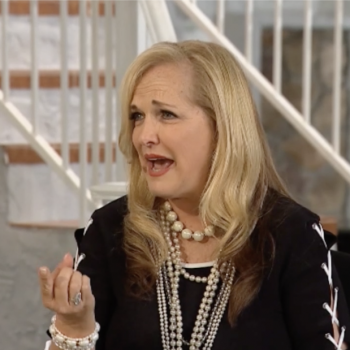 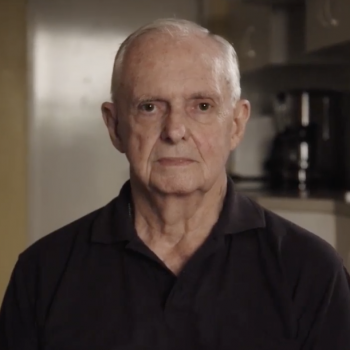 March 19, 2020 Catholic Priest Who Abused 30+ Kids Says He Should Retain Priesthood
Browse Our Archives
What Are Your Thoughts?leave a comment