Too often, Christian institutions make the claim that they have no choice about their bigotry. They have to discriminate, the argument goes, or they lose some part of the unique character of their religion. Forcing them to treat LGBTQ people as, y’know, people? It’s a clear violation of their right to practice their religion.

UK Catholic school Carmel College has made a point of living out their faith in a different way, and it reveals how much of a lie that argument is. To them, discrimination doesn’t have to be an integral, protected facet of the Catholic faith.

The story — which shouldn’t really be newsworthy, but honestly is — came to light after a 20-year-old trans student, Ben Hodges, shared his story with the Liverpool Echo. 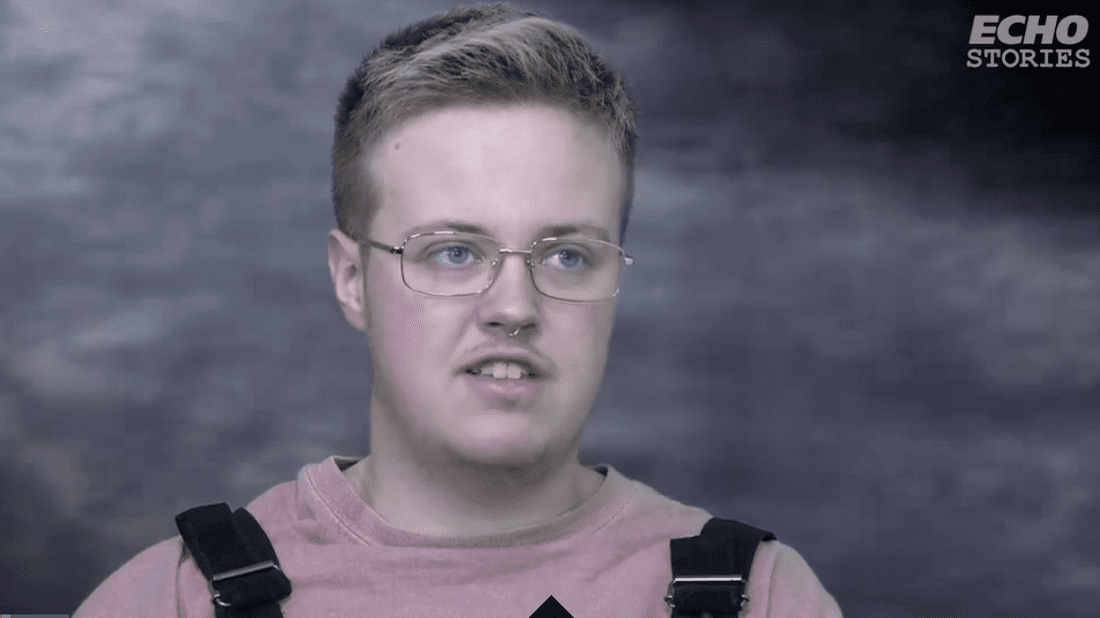 Hodges came out as non-binary as a young teen, but it wasn’t until he reached college that he felt able to identify as a trans man:

I realized I’m a lot more masculine and identified more as a male than I did as non-binary. In my new college I came out as a trans man and changed my name to Ben and asked people to start referring to me as ‘he’ instead of ‘they/them’ pronouns.

My college were brilliant with it. It was a Catholic college but I never came across any issues. Even the Chaplaincy, our Chaplain was very supportive and allowed the LGBT group to meet in the Chaplaincy and was happy for me when different things happened in my transition.

The chaplaincy is the religious heart of a Catholic institution, dealing with the spiritual concerns of students and teachers. Together with the school’s administration, the chaplain sets the tone for how religious controversies — like, say, the presence of LGBTQ students on a Catholic campus — should be treated.

While the plural of anecdote is not data, the clear support and acceptance Hodges received demonstrates that a Catholic institution can handle its LGBTQ students with grace and kindness while remaining Catholic.

When they fail to do so, it’s not because bigotry is a necessary component of their faith. It is a choice.

It’s easy to argue otherwise, given the Pope’s stated position on trans identities. Plenty of Church officials with oversized audiences have echoed his fundamental lack of understanding on the subject.

There’s no shortage of very loud Catholic officials willing to state that their Catholic faith could not exist without anti-LGBTQ bigotry, to the extent that refusing to permit discrimination is tantamount to outlawing the religion itself.

These men are loud because they are powerful, but they do not speak for all members of the Church. As bishops, cardinals, and even the Pope talk over them, individual Catholics and Catholic institutions continue to exist while accepting LGBTQ people in their midst.

Even if they have to play by the rules of the Catholic Church, there’s plenty of leniency allowed within… if they choose that path.

(Screenshot via the Liverpool Echo) 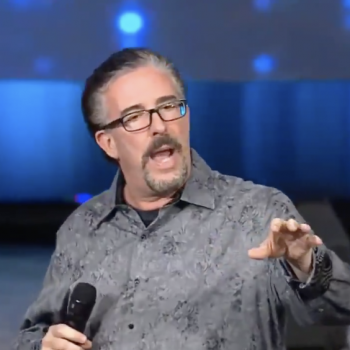 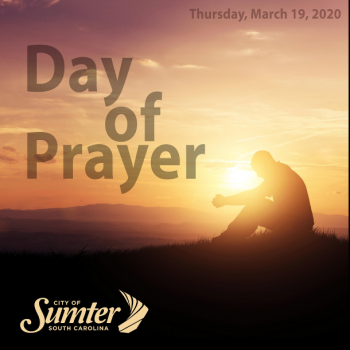