This is a Fantastic Game for Any Young Science Enthusiast March 17, 2020 Hemant Mehta

This is a Fantastic Game for Any Young Science Enthusiast

For the past several years, Bailey Harris has been an advocate for science education, writing three books about the subject geared to children. She visited Ark Encounter last year and gave us a tour of all the Christian myths inside.

Not bad for someone who’s only 14.

Now Bailey is trying something different. She just launched a Kickstarter for a game — a physical board game — in which players have to complete sets of animals based on their evolutionary history. (You get more cards if you identify common ancestors.) 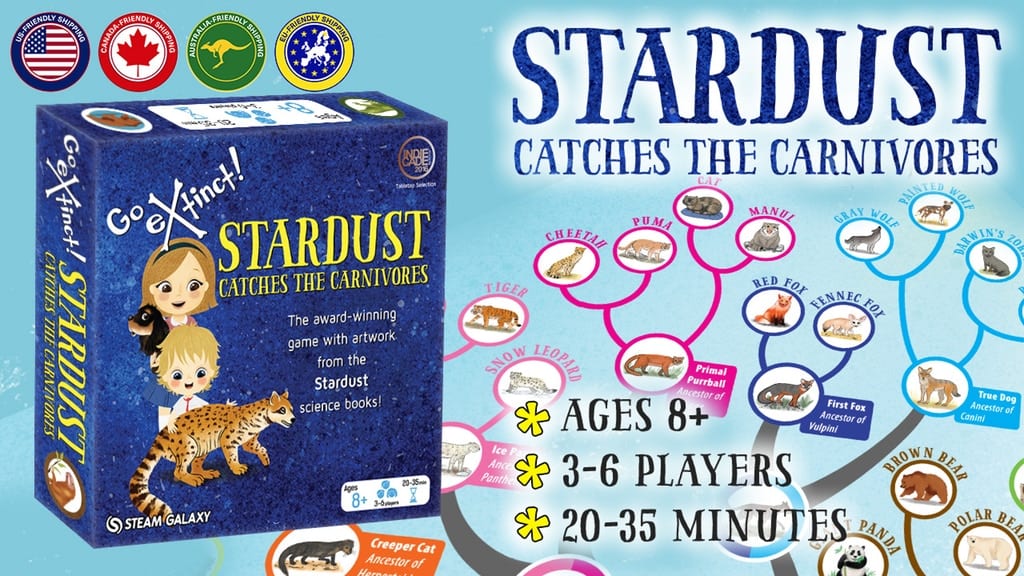 The game is called “Go Extinct! Stardust Catches the Carnivores” and it’s actually a special edition of a game that already exists, called Go Extinct by Ariel Marcy. Bailey, with Marcy’s seal of approval, used artwork and concepts from her earlier books. (I especially appreciate that a honey badger functions as a wild card.)

I received an early copy of the game, and while my kids are a bit too young to play it, the board and cards themselves look amazing. It would make a wonderful gift for any young science enthusiast. Consider contributing to the campaign — the first 30 backers will get a copy of the game for only $19. After that, it’s $29. There are additional perks from there. It’s also just a damn good cause. 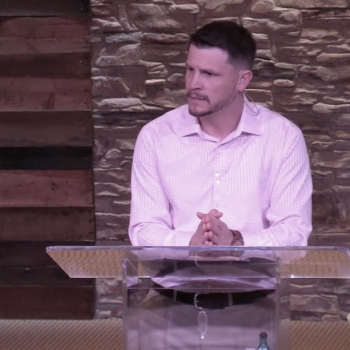 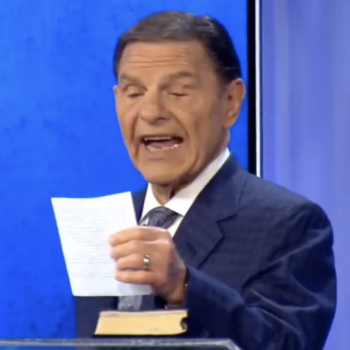