This just in: There’s a new cure for the coronavirus! All that has to happen is China must support religious freedom… and… that’s it.

That’s according to “messianic communicator” Ron Cantor in a recent video message to his followers.

Cantor also promoted a video message from a colleague, Asher Intrater, who invoked the biblical story of God slamming ancient Egypt with plagues when Pharaoh refused the message from God delivered by Moses, “Let my people go.”

Intrater interpreted that phrase in our era to one of religious freedom, and letting the people of God worship freely, which they cannot do in China, where the “demonic” coronavirus originated. The way to stop the virus, he said, is for oppressive governments to let people worship. If they did, “this whole plague could be stopped in one hour.”

As much as China is an oppressive nation, demanding they permit true religious freedom won’t solve a public health crisis any more than cutting taxes.

Everyone wants an answer during these difficult times. But right now, pay attention to the scientists, not the prophets or pundits. And none of the scientists are calling for “religious freedom” as a solution to a pandemic. 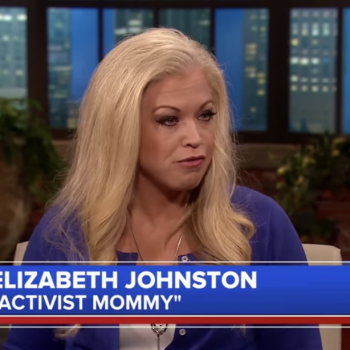 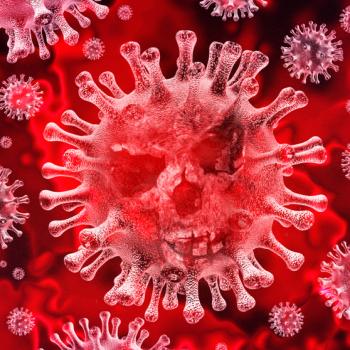 March 14, 2020 Christian Mommy Blogger: Abortion and Being Trans Are Worse Than Coronavirus
Browse Our Archives
What Are Your Thoughts?leave a comment