Mark Taylor: Trump is Using Coronavirus as a Distraction to Purge the Deep State

Christian conspiracy theorist Mark Taylor is no stranger to “too ludicrous to be remotely possible” paranoia. His latest delusion is no exception.

He said on a recent episode of The MC Files, hosted by fellow conspiracist Christopher McDonald, that the coronavirus was just a cover story Donald Trump was using to distract everyone while he arrested hordes of journalists, business leaders, and others in the media who are part of a large satanic pedophile ring. (It’s a rehash of the QAnon lie that Trump will secretly purge members of the “Deep State.”)

“They’re using the coronavirus as a cover to go in, shut places down, and go in and start making arrests,” Taylor said. “Are they pulling these guys out, like [GOP Rep.] Matt Gaetz, are they getting them out of D.C. for a reason?”

“The corona thing I believe is a front, it’s a cover as an excuse to be able to lock stuff down, and go in and get some of these people out of here,” he added. “This to me is a good thing.”

That theory makes about as much sense as Hillary Clinton operating a pedophile ring in the basement of a pizza restaurant: It’s pure fiction.

But then when you’re a professional conspirator, you have to keep making stuff up to stay relevant. 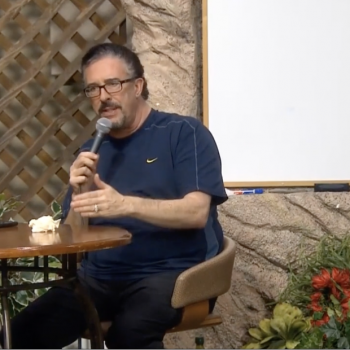 March 13, 2020
Pastor: Coronavirus is Satan's Way of Killing Old People So Socialism Can Thrive
Next Post 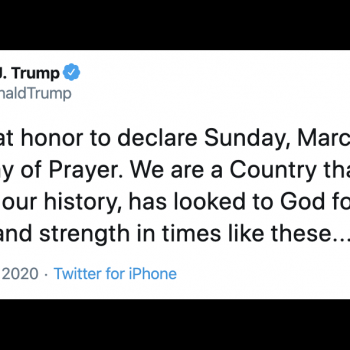