Republicans in the Florida legislature are attempting to pass a bill that would force the state’s athletic association to permit Christian prayers over the loudspeakers during football games. 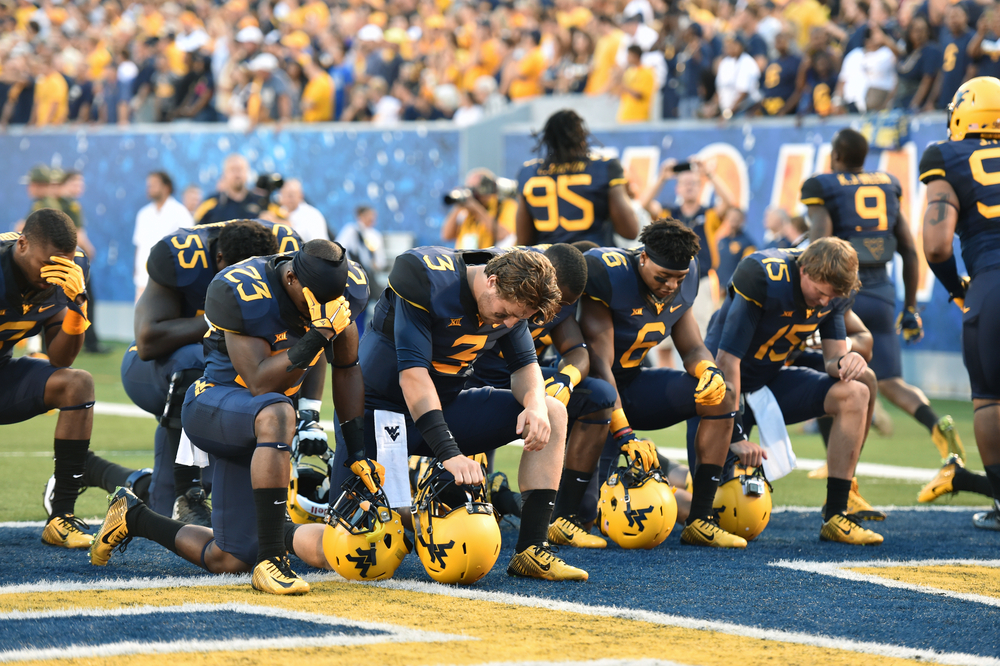 It’s an unconstitutional bill right from the start, but they’re trying to appease the Christian Right, laws be damned.

All of this stems from a 2015 controversy. That December, two private Christian schools made it all the way to the championship game in the state’s class 2A football playoffs. Before the game, one of the school administrators wanted to say prayers over the public address system. But the Florida High School Athletic Association (FHSAA), which oversees all games, correctly said no. This was a state-run event. It was televised. It was at a public facility. It would be illegal for Christians to hijack the loudspeaker system for religious purposes.

Obviously no one was stopping the Christian players and coaches from praying on their own, but conservative Christians don’t believe prayer counts unless they force it upon everyone else.

The Christians eventually filed a lawsuit over this, and a judge tossed it out in 2017 — because, again, what they wanted was illegal. Last November, an appeals court reversed part of that ruling, saying there was merit to the case and it needed to be judged on those merits rather than be tossed out altogether. So the whole issue is once again waiting for a ruling from lower courts.

That’s why legislators are now getting involved.

The FHSAA shall adopt bylaws or policies that require, prior to the start of all athletic events conducted under the direction and supervision of the FHSAA, including but not limited to Florida High School State Championship Series events, that each participating school be provided 30 seconds for opening remarks over the public-address system. The FHSAA may not prohibit prayer or otherwise control, monitor, or review the content of the opening remarks, if any. Prior to the opening remarks, the public-address announcer shall announce that the content of any opening remarks by a participating school is not endorsed by and does not reflect the views and opinions of the FHSAA.

You can see how they’re trying to work around the forced prayer ban. They’re saying the FHSAA must allow each school to use the loudspeaker system for 30 seconds before each game to say anything they want. And the FHSAA isn’t allowed to block it, even if it’s otherwise illegal.

In theory, if this becomes law, a clever student could just use the opportunity to say “Hail Satan” or “God is dead” or “Black lives matter” or “Florida Governor Ron DeSantis is a racist,” and the state couldn’t do anything about it. But it’s an absurd idea to allow schools to take over a loudspeaker before a game for reasons that have nothing to do with the game.

This is just a way to force Christianity upon everyone at public school events. It’s an absurd law that opens the door to lawsuits, too, since it’s possible school officials will be aware that a prayer will be spoken, holding them responsible for the content of the speech.

Christians have tried to do this with graduation prayers, too — if we don’t provide any oversight, students can say anything they want (wink wink) — and it never works.

The Florida House passed this bill 86-32. It now heads to the State Senate.

This is a bad bill. But it’s hard to imagine Florida Republicans will find the good sense to amend this section or vote against it. 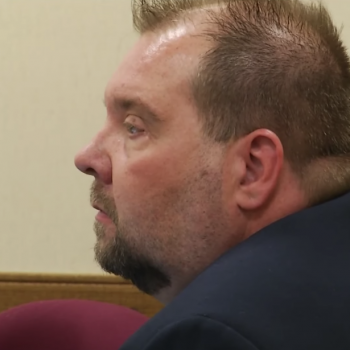