The last time we heard from California-based Bethel Church, a ministry that actively promotes belief in the supernatural to the point where seminary students are said to attend “Christian Hogwarts,” they were perpetuating the lie that a dead toddler was coming back to life. (They eventually had to apologize for that.)

You would think they’d take a hiatus from preaching the supernatural after that incident, but no. Students were still visiting hospitals, uninvited, hoping to perform Christian magic spells on patients in an effort to “cure” them.

After patients complained — and in the midst of the coronavirus outbreak — the school said it would no longer send out students to spread nonsense to unsuspecting victims. 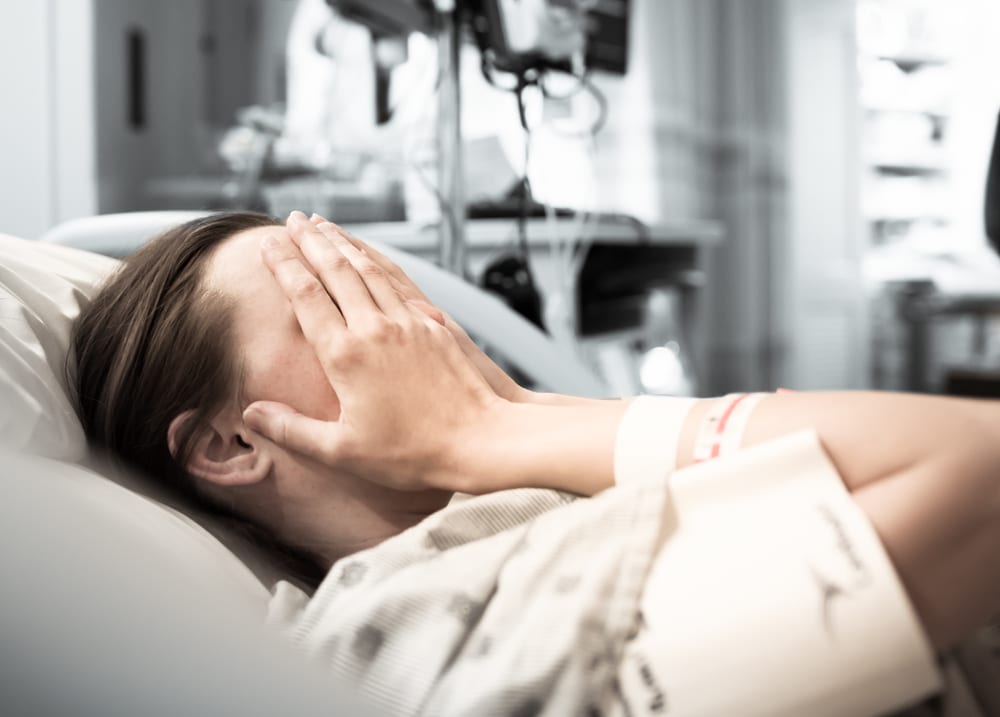 One Redding woman told The Sacramento Bee on Saturday that on Jan. 31, she was approached by two Bethel students in the emergency room at Mercy Medical Center in Redding. The pair said “they would pray over the people there and put Jesus in their hearts and this would heal us all and we didn’t need to stay at the ER and could go home,” the woman said in a text message. She asked not to be identified to protect her family’s privacy.

She said she filed a complaint with the hospital after one of the students touched her 5-year-old daughter without permission. Mercy didn’t return a message seeking comment.

A school official said those students thought they had permission to touch her daughter but that administrators were now urging students not to visit hospitals at all.

“Though we believe in a God who actively heals today, students are not being encouraged to visit healthcare settings at this time, and moreover, are taught that even under normal circumstances, they must receive permission from both the facility and the individual before engaging in prayer,” Tesauro said in the email.

How powerful could these prayers even be if they only work when the students are in direct contact with patients? God can actively heal, but only within a 6-inch radius? Ridiculous. So is the fact that these college students need to be taught about consent as it pertains to prayers because they’re too disrespectful otherwise.

If you need more of a clue that these people don’t really believe what they preach, just look at how one school official discussed COVID-19:

“Healing happens, but it’s foolish to take unnecessary risks with your health and the health of others,” he said.

Right. Healing works… as long as you do all the work associated with it. In which case your prayers don’t matter at all. You don’t need the extra step, and God certainly doesn’t deserve unearned credit.

We’ll find out soon enough just how useful their prayers are, though, considering there’s no plan to cancel upcoming church services, which could bring together 6,300 people. If people get infected, they’re going to want a lot more than prayer. 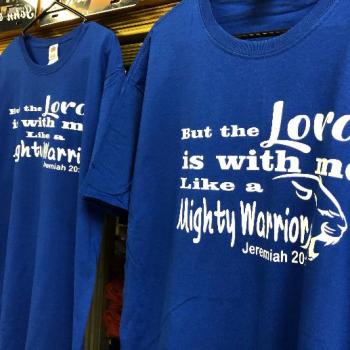 March 11, 2020 Kentucky Christians Wrongly Think They Outsmarted Atheists with Bible Shirts
Browse Our Archives
What Are Your Thoughts?leave a comment