Conversion therapy is on the decline in Canada, with a selection of communities, municipalities, or even entire provinces moving to condemn the practice or add prohibitions against it to regional laws. 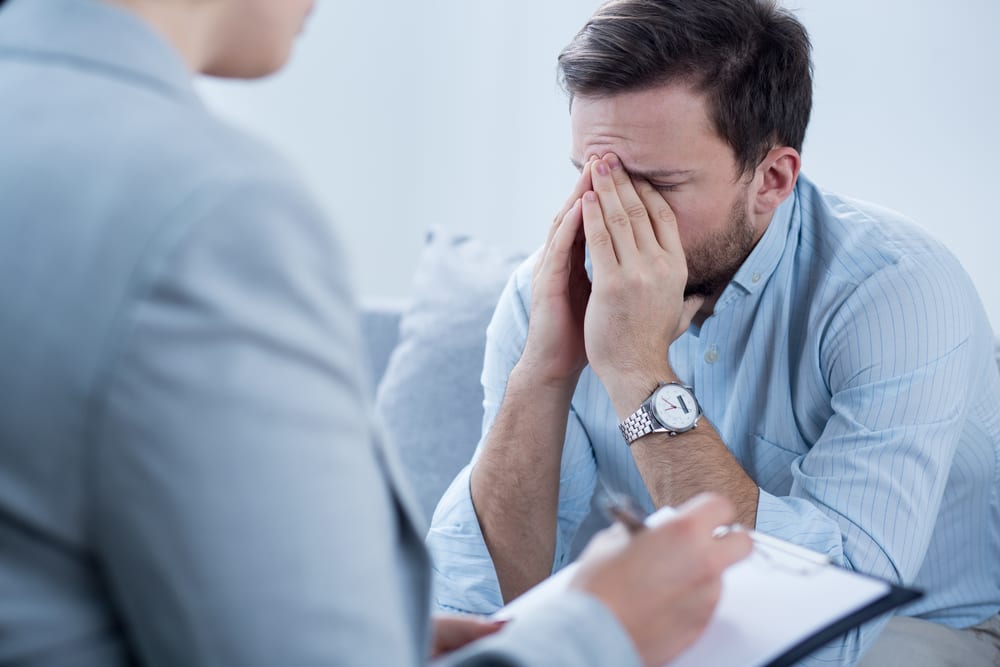 At the end of 2019, Prime Minister Justin Trudeau added a conversion therapy ban to a “wish list” of government priorities.

Now Justice Minister David Lametti has put forward a bill that would outlaw conversion therapy for minors and make it illegal to profit from the discredited practice.

The bill serves as a complement to the 2019 anti-conversion therapy bill still making its way through the Canadian Senate.

In spite of Canada’s reputation as a bastion of freedom for LGBTQ people when compared to Bible Belt America, a University of British Columbia study has alleged that more than 20,000 LGBTQ Canadians have been subjected to conversion therapy at some point in their lives.

Lametti describes the practice as immoral and inherently bigoted against LGBTQ people:

Conversion therapy is premised on a lie — that being homosexual, lesbian, bisexual, or trans is wrong and in need of fixing. Not only is that false, it sends a demeaning and degrading message that undermines the dignity of individuals and the LGBTQ2 community as a whole. Contrary to what some might say, there is no right or wrong when it comes to who you are or who you love.

Lametti went on to draw a distinction between supportive therapy that helps a questioning person explore identity and therapy that seeks to change — not understand — the patient’s gender and sexual orientation. He also takes care to note that the law covers professional contexts, including spiritual counseling in churches, but not private conversations between individuals. Parents are still free to tell their children to stop being gay or get cut out of the will without falling afoul of the proposed law.

Under a minority Liberal government, the bill needs the support of other parties to succeed. Fortunately, members of the NDP, Green, and Bloc Quebecois parties have said they would support the legislation. There is reason to expect the bill to pass through Parliament with ease.

Whether it will withstand human rights challenges is another question, according to some legal experts.

Former Crown prosecutor Daniel Lerner speculates that opponents could raise a religious freedom argument, claiming that their faith requires them to attempt to convert LGBTQ people in order to save them from damnation. The Charter of Rights and Freedoms also guarantees Canadians “security of the person”; someone could conceivably argue that their personal security depends on undergoing conversion therapy and is therefore being endangered by the government. On the other hand, Lerner notes:

Certainly the government does put in laws that they believe [are] to save people from themselves. There’s just such a strong medical consensus out there about conversion therapy. You can objectively point to the dangers of it.

Predictably, a conservative group has already started a petition against the bill, while LifeSiteNews suggests in an article that Ottawa’s end game involves muzzling and silencing the entirety of Canadian Christianity. They argue, as Lerner predicted, that anyone who wants to try to get rid of their homosexuality should be free to give their money to any old snake oil seller making promises rooted more in faith than fact.

In spite of their more socially conservative wing, though, the official opposition in Ottawa has said they’re open to considering the bill. 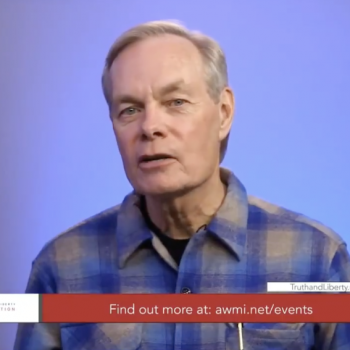 March 11, 2020
Preacher: If Non-Christians Spread Coronavirus at My Events, I'll Get Blamed
Next Post 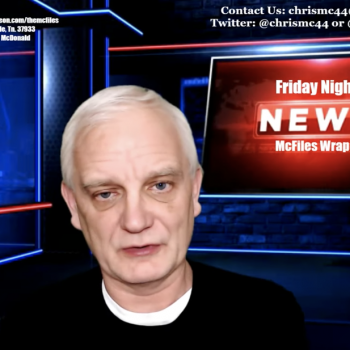