Catholic Leader: If We Cancel Mass Due to Coronavirus, We’ve “Lost Our Courage” March 10, 2020 Hemant Mehta

Catholic Leader: If We Cancel Mass Due to Coronavirus, We’ve “Lost Our Courage”

Monsignor Charles Pope, the pastor of Holy Comforter–St. Cyprian Church in Washington, D.C., can’t believe some churches are opting to cancel Mass in the wake of the COVID-19 outbreak.

While SXSW and sports venues have canceled major events to prevent the spread of the disease, Pope wants Catholic churches to keep holding services, even if it allows the virus to get around more easily. 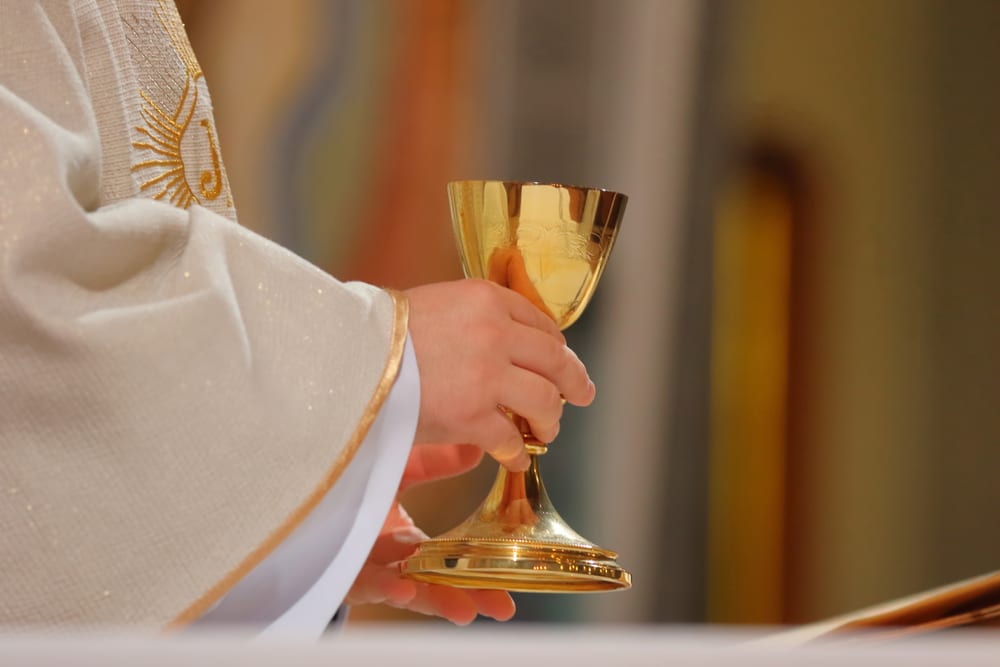 He writes in the National Catholic Register:

I simply ask you: Are we majoring in the minors? Physical health has its place, but spiritual health does too — and its place is vastly more important.

I am concerned that we have lost our courage and our faith and subordinated holy things to the state in this matter. Canceling Mass while bars and restaurants remain open during the day is obtuse and seems to demonstrate a lack of resolve among our leaders. St. Charles Borromeo did not hunker down during the plague outbreak of his day — he went among the faithful and cared for them as a priest should do. He also told the unbelieving civil leaders of his day to acknowledge that faith, public repentance and worship were essential parts of any solution. We have far less than plague today and are far too willing to let a secular government tell us to cancel our public prayers.

This man wants people to ignore the advice of experts — consequences be damned — and he doesn’t care what happens because he’s deluded enough to think the afterlife matters more than actual life.

He freely admits this too.

Some will call me irresponsible for calling for public and communal Masses to resume. “People are dying,” they will say. I can only respond by saying that souls are dying due to fear and worldly obsession with death. Death will come to all of us, and not likely by coronavirus. The deeper and more important question is this: Are you ready to die and face judgment?

If a priest wants to hold Mass, he’s more than welcome to. But the congregation is attending at its own peril. They’re especially setting themselves up for trouble if they’re drinking from the same chalice.

It’s entirely possible for people to read the Bible at home. They can pray all they want at home. They can even listen to sermons online at home. But partaking in an in-person religious ritual because you think God will punish you otherwise is the height of irresponsibility.

We have enough Jesus followers in the White House leading a botched response to a pandemic. We don’t more of them telling gullible Americans to do idiotic things in the name of God. 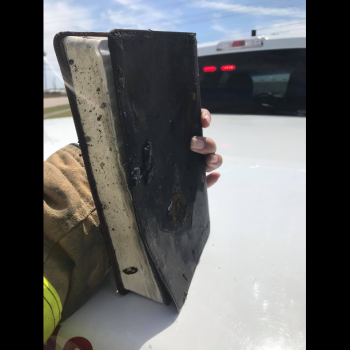 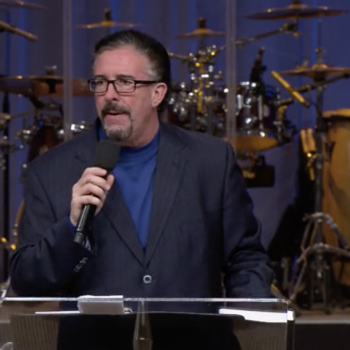 March 10, 2020 Pastor: My Prayers Split a Tornado! It Destroyed 50 Houses, But Not My Church!
Browse Our Archives
What Are Your Thoughts?leave a comment