Pastor Who Raped Kids After “Spiritual Baths” Will Go to Jail for 34 Years March 8, 2020 Hemant Mehta

For 20 years, preacher Michael Oluronbi told children to take off their clothes for a spiritual cleansing. The ritual, he said, would protect them from Satan.

In fact, Oluronbi used the kids’ vulnerability against them. A judge in Birmingham, England found that he sexually abused six girls and one boy during that time period, repeatedly raping his victims and impregnating four of the girls (who had abortions arranged by Oluronbi’s wife). Among his many guilty charges are 15 counts of rape.

Oluronbi will spend the next 34 years in jail. His wife, who assisted in the assaults, received an 11-year sentence. 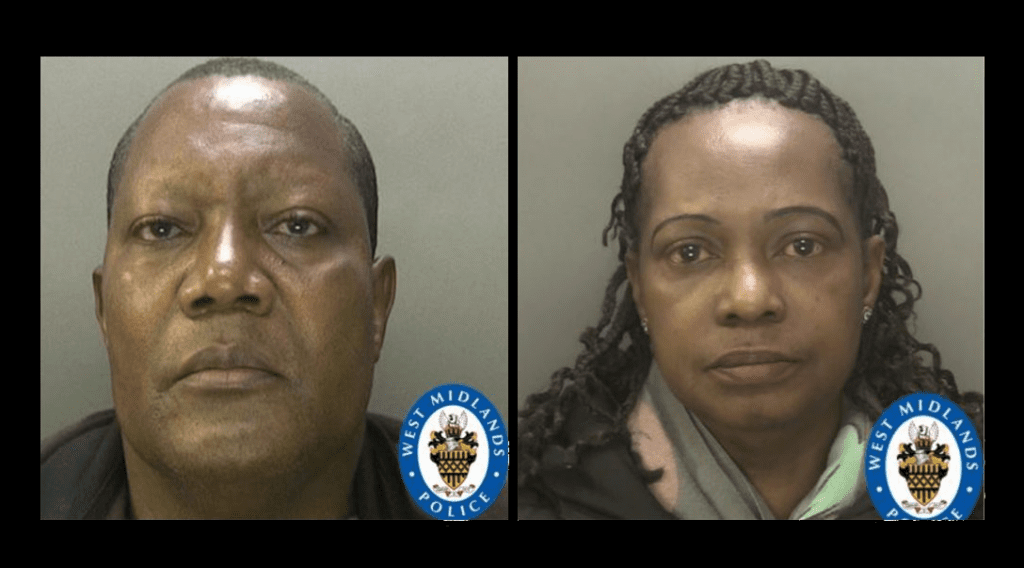 Oluronbi was arrested at Birmingham Airport last May, while trying to leave the country for Nigeria.

The defendant, of Orchard Drive, Longbridge, told police “the devil made me do it” after his arrest.

Judge Sarah Buckingham, sentencing, said Oluronbi’s crimes “must be one of the worst cases of sexual abuse of multiple children to come before the courts”.

“You did this because you are an arrogant, selfish and vain man,” she said.

The emotional scars he left on his victims are felt to this day, according to some of the testimonies heard in court. One victim said she literally ate soap to remove his marks from her body. Another said she wanted nothing to do with religion anymore.

“I don’t think I can ever place my faith in religion again. I trusted him”, she said, “because he was like God on earth.”

Never trust someone just because he says he’s a priest.

Never leave your children alone with a religious leader.

Never count on God to take care of anything.

Predators count on that unearned trust. 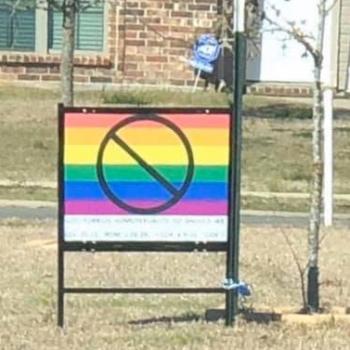 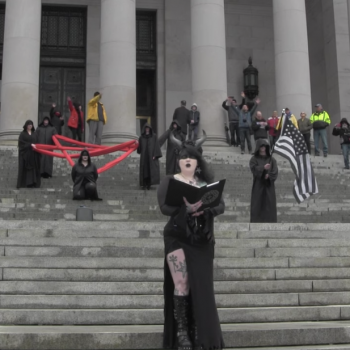 March 8, 2020 After Invocation Snub, Satanists Hold “Infernal Ritual” Outside WA Capitol
Browse Our Archives
What Are Your Thoughts?leave a comment