Right-wing radio host and former candidate for Lt. Governor of Virginia E.W. Jackson would like everyone to know there’s something much more dangerous than the coronavirus out there. 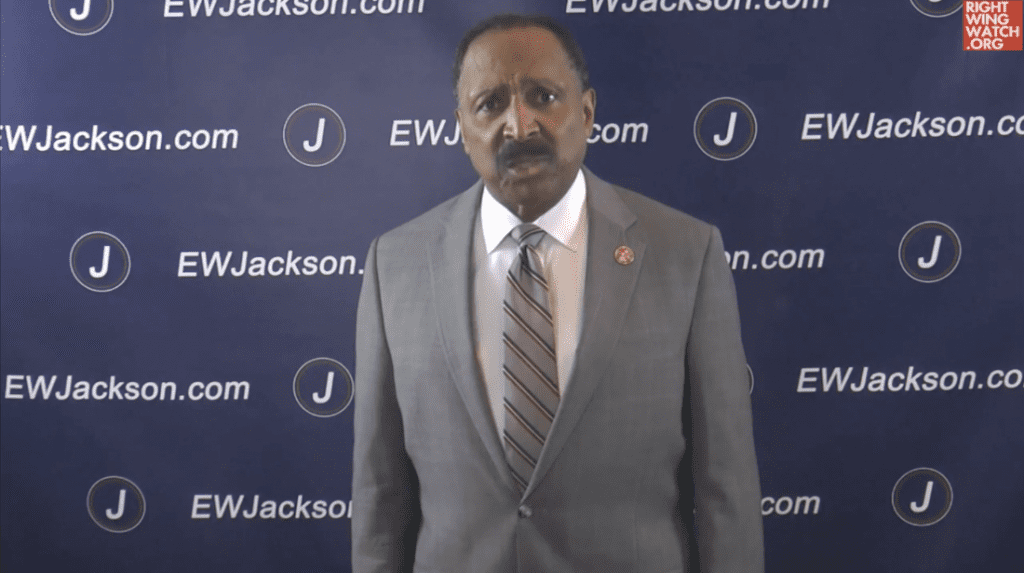 “The last thing in the world the black community needs is more destruction of the family, more attacks on the family, and that’s all this whole homosexual movement amounts to,” Jackson said. “It is a virulent, violent attack. You know what? I’m going to get in trouble for this one, but this is right off the presses: It is the homovirus for the family.”

Who knew two people in love would wreak such havoc on the world…?

Jackson went on to say he was just speaking from a “spiritual and a psychological perspective”… which doesn’t make anything better.

Give Christianity some credit: Without it, how else could you treat love as a problem? 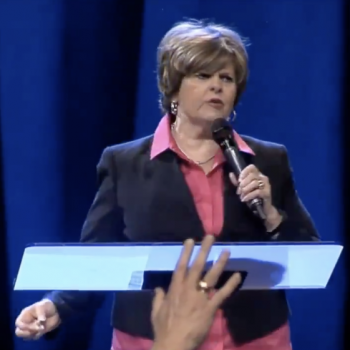 March 6, 2020
Cindy Jacobs: I Declare the Coronavirus "Illegal" in God's Name
Next Post 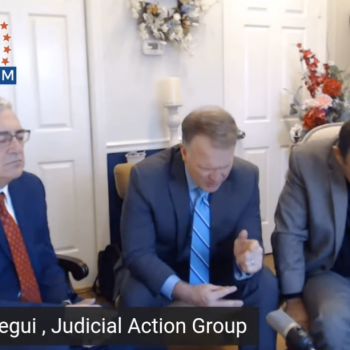 March 6, 2020 During Pro-Trump Prayer Call, Activist Asks God for "Triple Crown of Government"
Browse Our Archives
What Are Your Thoughts?leave a comment