It’s not actual insurance. It’s just what conservative Christians want people to use instead of insurance.

Last night, Samantha Bee explored some of the problems with these groups in a segment on Full Frontal:

It’s one thing to manipulate the masses with lies about the afterlife. The Christians who run these groups, though, are just flat-out lying about helping families in need. It’s tempting to say the families deserve it, but they’re often victims themselves. Blame the people who know what they’re doing and continue peddling this fictional “care.” 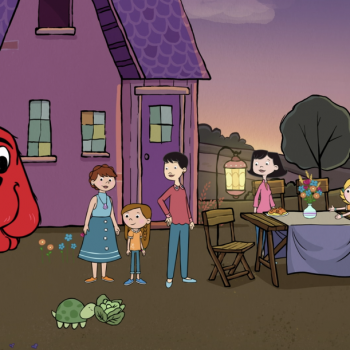 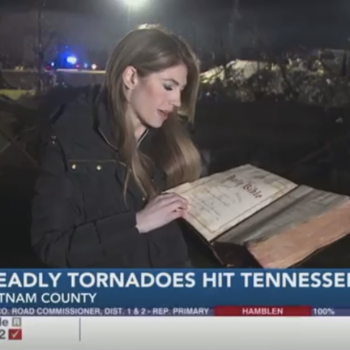