Some Catholic churches are now removing access to holy water, which has been blessed by a priest to repel evil, to protect parishioners from coronavirus.

You may have seen this image going around online: 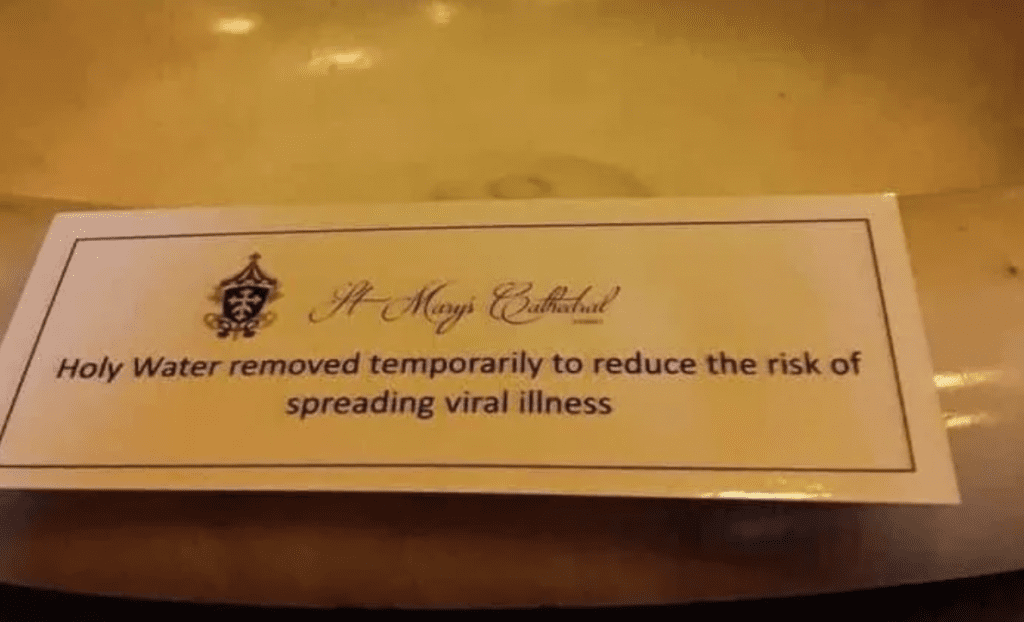 I thought that was a one-off gag of sorts, but it’s part of a growing trend. Many churches are taking precautions like this, and one of them is Old St. Mary’s Catholic Church in Detroit, Michigan.

Missing, too, was the customary sharing of wine from a community cup, which the Catholic faithful believe is the holy blood of Christ.

Some churches bypassed the customary handshake or embrace during the Sign of Peace and hand-holding during the recitation of the “Our Father” prayer.

It’s not just Detroit. In Miami, there has been a similar pattern of Catholic churches dropping their sacred rituals, which have been shown in the past to cause numerous health concerns.

Amid an effort to prevent the coronavirus spread in Miami, Catholics will no longer find holy water at the entrance of some churches.

Temporarily emptying the holy water fonts at the church doors is one of the precautions the Archdiocese of Miami suggested on Monday.

The Archdiocese of Miami also suggested priests ask parishioners to avoid going to church if they feel unwell, avoid sharing the chalice and avoid shaking or holding hands during the sign of peace or prayer.

It’s good that these religious institutions are doing their part to avoid spreading a dangerous virus. That being said, you can’t really deny the irony, either. These same churches worship a god they believe created all living things on Earth, presumably including viruses. They bless water to protect themselves. And yet their own spiritual shields are now coming after them.

At least they’re listening to scientists on this one instead of just praying for immunity. 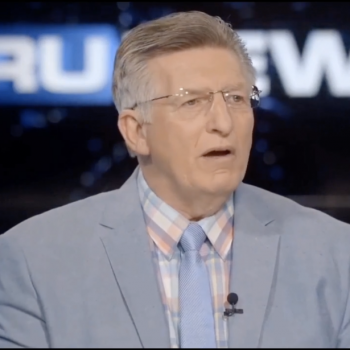