The mayor of Seoul, South Korea has filed a lawsuit alleging “murder” and “injury” by the leaders of a church responsible for the Asian country’s recent surge in cases of the coronavirus.

Just about a week after a health minister in Indonesia vowed that the country would “rely on the almighty” to fight against the deadly coronavirus, we see a foreign official who is taking it seriously. Seoul Mayor Park Won-soon (below) is suing the leaders of the Shincheonji Church of Jesus and has been blasting the religious group on Facebook. 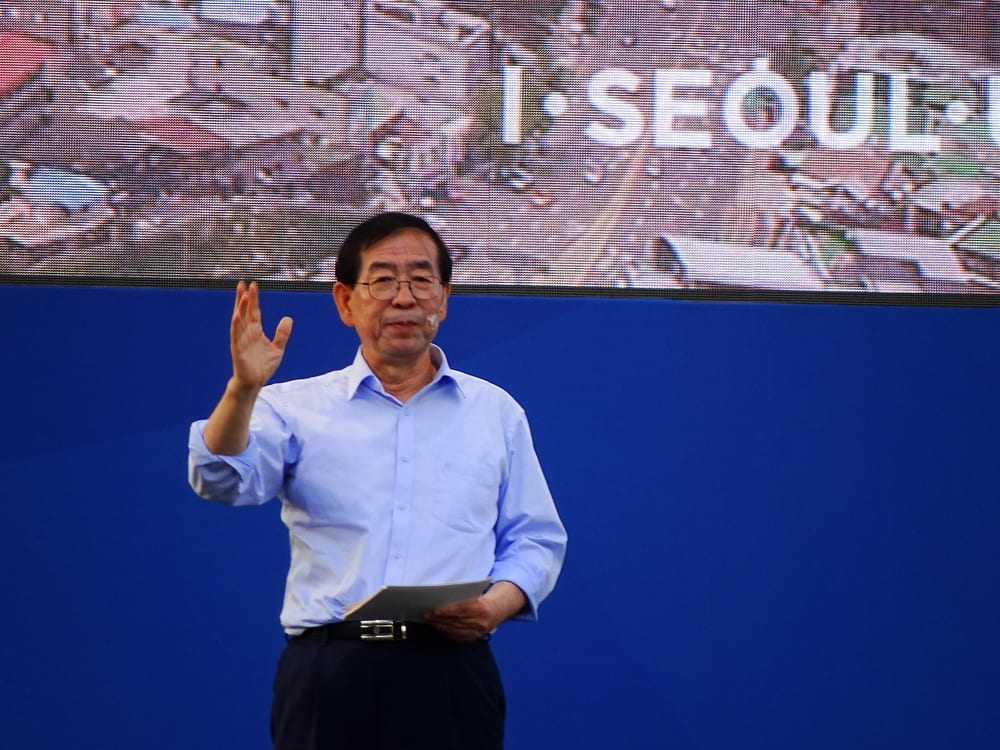 He said he was suing the religious group “for murder, injury and violation of prevention and management of infectious diseases.”

Contributing to the exponential rise in cases was the city of Daegu, and specifically, the secretive religious group called Shincheonji, according to the country’s Centers for Disease Control and Prevention. As of Sunday morning, the group accounted for almost 60% of all cases in the country, with most of them centered in Daegu.

The religious group is accused of having its members hide their attendance at services and carrying out missionary work without telling health authorities. The prosecutors must rigorously investigate and punish the church and its leaders, according to Park’s statement.

“We can handle the COVID-19 situation as soon as possible only when we forcefully investigate the twelve branch heads of the Shincheonji sect along with Lee Man Hee, the Chairman of the sect,” Park said in his Facebook post on Sunday. Lee is the founder and spiritual leader of Shincheonji Church of Jesus…

Lee apologized on Monday at a news conference for his group’s inability to stop the spread of the virus and called the epidemic a “great calamity,” Reuters reported.

The mayor accused Lee and others of evading tests for the virus and for failing to take adequate measures to get members of the group to work with health authorities in preventing transmission of the infection. Park also alleged that the Shincheonji provided false information that obstructed the work of the health authorities.

The courts will determine whether this lawsuit is actually enforceable, but it’s also possible this is a case of religious groups relying on their own ancient dogma over science. 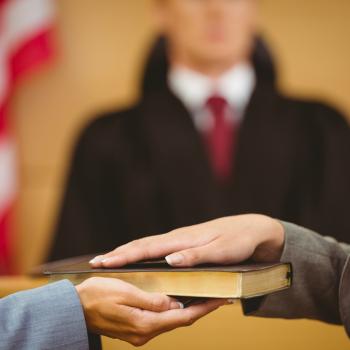 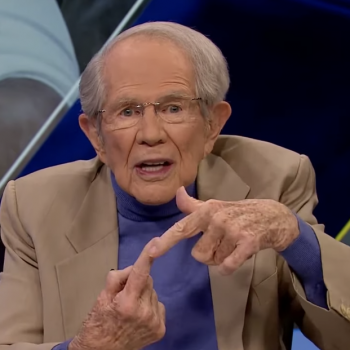 March 4, 2020 Pat Robertson to Teen Afraid of Lightning: Who Cares? You'll "Be With Jesus"
Browse Our Archives
What Are Your Thoughts?leave a comment