Regular readers of this site are aware that there are a handful of states where laws on the books say atheists can’t hold public office or serve on juries. None of those laws are enforceable, but it’s really hard to remove those clauses from state constitutions, so they remain in place as artifacts of a more bigoted past.

Last December, Harvard law professor Adrian Vermeule chimed in on a discussion about that topic by saying those laws should be in effect because atheists “can’t be trusted to keep an oath.” (He has since deleted his entire Twitter account over a more recent controversy.)

Now another law professor is taking him to task.

Charles M. Silver, a law professor at the University of Texas at Austin and a visiting professor at Harvard Law School in 2011, has written a piece for the Harvard Crimson responding to Vermeule’s comment.

Among other things, he notes the lack of public outrage over what Vermeule said. That’s in part due to how slander against atheists is so common in society.

If Vermeule had said the same thing about laws in Southern states depriving African Americans of the right to hold public office and to serve on juries, the uproar would have been deafening. Harvard students would have overrun the Law School and demanded his resignation. Had he targeted Muslims, gay individuals, or Hispanic immigrants, the reaction would have been the same. But even at a university whose students detest bigotry and discrimination, a faculty member who accuses atheists of immorality bears no greater risk of being condemned than one who speaks out against, say, abusive husbands and neglectful parents.

It’s not a game of who’s more discriminated against, but the point is clear. This isn’t just an issue about one professor saying something despicable. There’s a larger problem about what sort of bigotry is still acceptable.

Silver also points out another problem with Vermeule’s tweet: It implies that religious people can be trusted. And anyone who’s watched the evangelicals surrounding Donald Trump knows that’s not even close to true.

… one must wonder how he can explain the ease with which Republican members of the United States House of Representatives and Senate ignored their oaths during the impeachment proceedings? The GOP is the party of religion. Republican officeholders typically wear their religious affiliations on their sleeves. Yet, instead of upholding the Constitution and judging President Donald Trump’s culpability objectively, as their oaths required, they frustrated the investigation, rigged the process in his favor, and ignored the evidence entirely. When push came to shove, their religious beliefs gave them no moral courage.

I would add that we ought to be skeptical of anyone who uses the Bible as a symbol for their moral goodness. If their actions don’t back it up, you shouldn’t trust people who have nothing but a religious label to their name.

There’s nothing constitutional about a religious test for public office. It’s appalling that a law professor at any school, much less Harvard, would say otherwise. 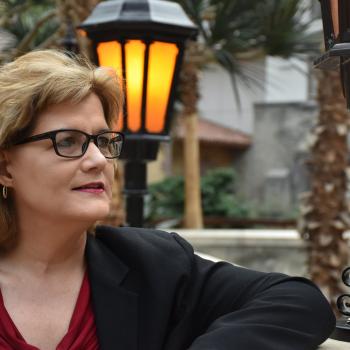 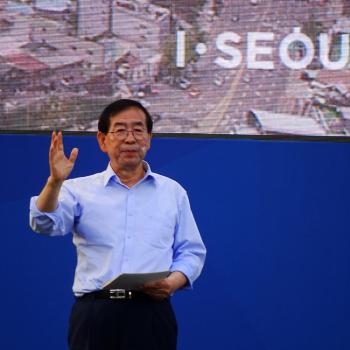