A few weeks ago, we wrote about some changes that were being made to Brigham Young University’s student handbook regarding same-sex relationships. Supposedly, while the anti-gay doctrines of the Mormon church remain unchanged, gay students would no longer be penalized by the school for being in relationships. At least that was the assumption considering a ban on those relationships was no longer listed in that handbook. 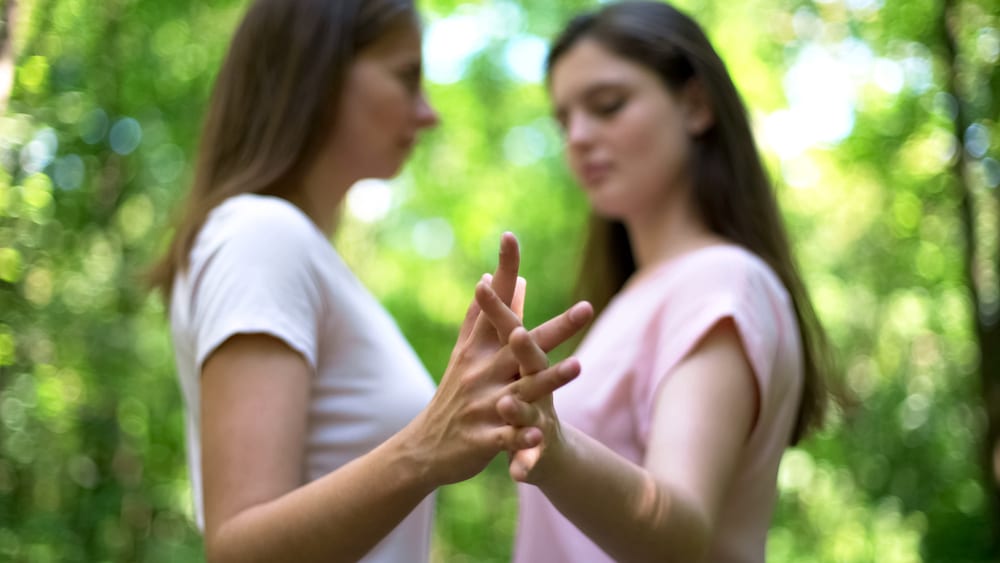 BYU later insisted that it would “respond to homosexual behavior rather than to feelings or attraction”… which didn’t clarify much. Even if same-sex PDA’s were banned, what about holding hands on campus? What about being in a same-sex relationship with the intention of marriage? What was BYU okay with? What would now be handled on a case-by-case basis?

BYU has now clarified everything: Ignore us. Nothing has changed.

Today this letter from Elder Paul V. Johnson, Commissioner of the Church Educational System, regarding the updated Honor Code was sent to students and employees at all CES schools. pic.twitter.com/sADljd8lQT

According to Elder Paul V. Johnson, Commissioner of the Church Educational System,

… Same-sex romantic behavior cannot lead to eternal marriage and is therefore not compatible with the principles included in the honor Code.

That’s not surprising at all. It’s what everyone expected the policy to be, at least until BYU confused them with its handbook change. The only thing that’s changed is that students now have even less of a reason to trust BYU officials.

The message is clear: It’s easier for students to remain closeted if they intend to graduate, especially if transferring isn’t an option.

Lie. Don’t tell anyone you’re gay and unashamed of it. That’s the message the Mormon Church is sending to BYU students.

(via @publicroad. Image via Shutterstock) 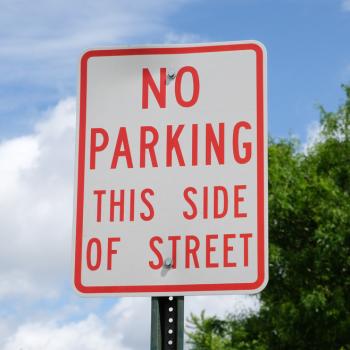 March 4, 2020 Atheists Convinced a Colorado City to Stop Giving Parking Benefits to Christians
Browse Our Archives
What Are Your Thoughts?leave a comment