For a long time now, there have been signs on a main thoroughfare in Durango, Colorado reading “No Parking” on one side of the road — similar to the image below — with a single caveat listed underneath: Church services are exempt from that rule.

If you parked on the “wrong” side of the road on a Sunday morning, then, you wouldn’t receive a ticket. 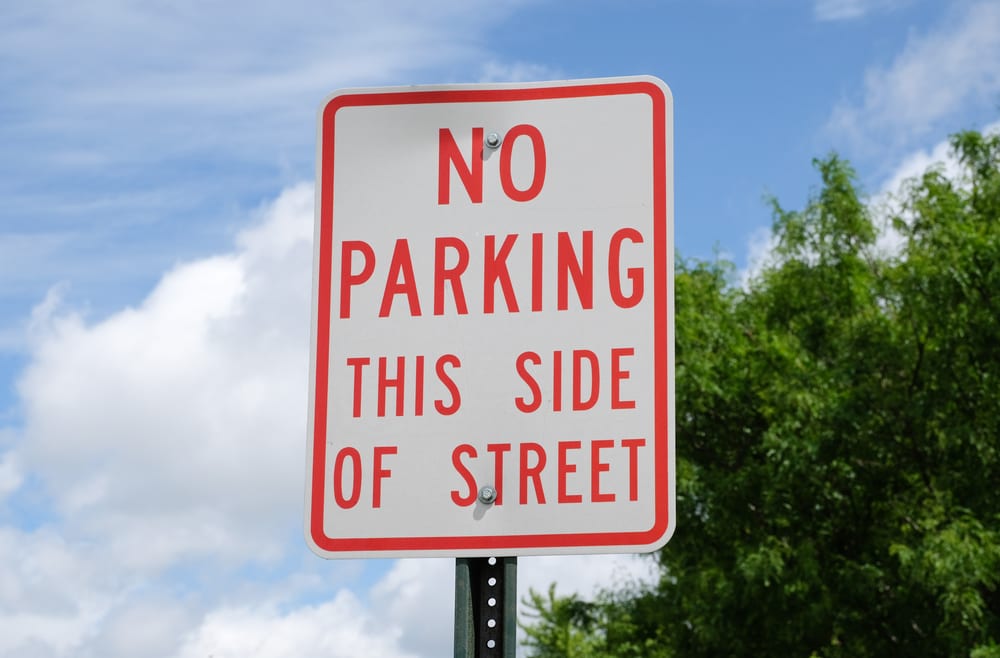 A couple of years ago, members of the Durango Skeptics & Atheists voiced their concerns to city officials. Why were religious services given this special treatment? How come atheists who parked along that street on a Sunday morning were liable to get a ticket while Christians who parked in the same place, at the same time, were immune?

The city understood the concern. But changing all those signs would be costly. So they eventually reached a deal:

… A compromise was reached in which thick white industrial tape would cover the word “church,” leaving the sign to simply say “Services Excepted.”

There’s an added benefit to having signs merely say “services.”

“It covers non-Sunday events, such as memorials or funerals, especially at Hood Mortuary, where parking can be tight,” [Durango parking operations manager Wade Moore] said.

Smart move. A little clunky, perhaps, but it works. There’s no reason a city should be giving special parking benefits to people based solely on which religious myth they accept. It just took a couple of atheists to help them realize that. 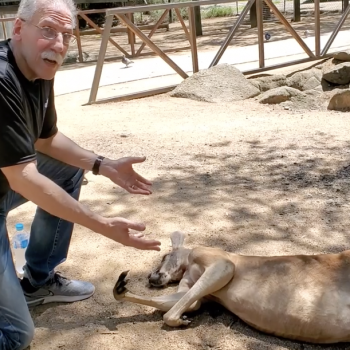 March 5, 2020 Preacher: I Shared Jesus With This Kangaroo and It Was "Slain in the Spirit"
Browse Our Archives
What Are Your Thoughts?leave a comment