Donald Trump‘s campaign is planning a rally on Friday at Solid Rock Church in Cincinnati, Ohio. His “spiritual adviser” Paula White will be there trying to drum up the white evangelical bigot vote.

Why is that newsworthy? Besides the fact that a church is hosting a campaign rally without the slightest concern over losing its tax-exempt status, it’s the home of Pastor Lawrence Bishop II (below), whose family has repeatedly spread anti-LGBTQ bigotry that goes far beyond saying homosexuality is a sin. 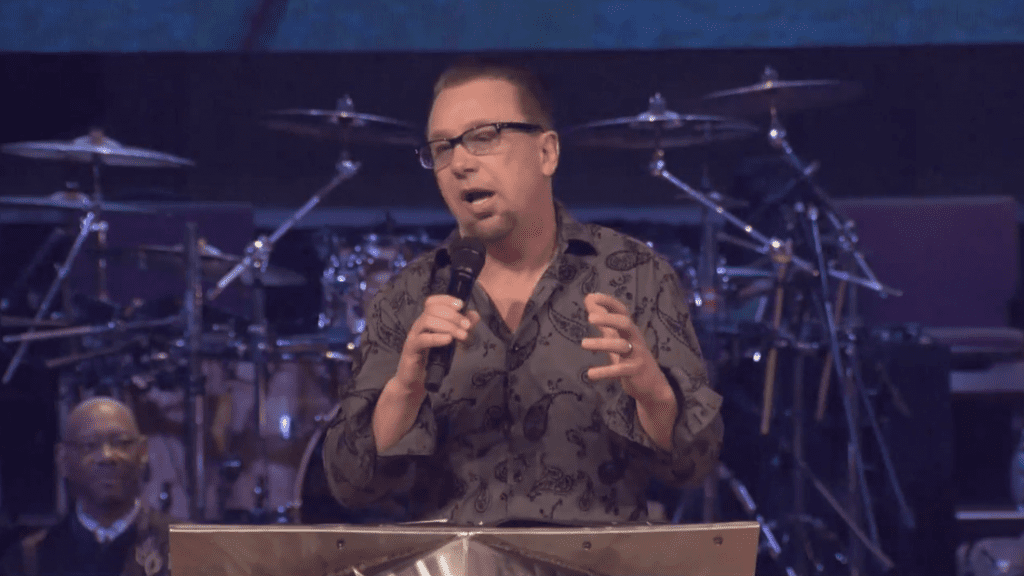 For example, here’s Bishop trashing “limp-wristed” church leaders who dance like “a fairy.” But before you accuse him of homophobia, he says he wants to help anyone who’s gay get “delivered” because “God can set the homosexual free.”

He also once praised a girl who condemned her LGBTQ classmates by posting Bible verses around school. He also said in an interview that “Gay is not okay” in reference to students wearing Pride-friendly shirts.

Jeremy Hooper, writing at GLAAD’s website, also has a screenshot of Darlene Bishop (the current pastor’s mother) saying that Hell is responsible for same-sex marriage. Not sure how that works, but there you go.

These are the sorts of Christians that the Trump campaign wants on its side. They’re bigots. They delight in cruelty. They find joy in ruining the lives of LGBTQ people. That’s what the GOP stands for, and those are the voters they need to win in 2020.

Anyone who isn’t voting for the eventual Democratic nominee at this point is either supporting this hate or doesn’t really have a problem with it. It’s despicable behavior either way. 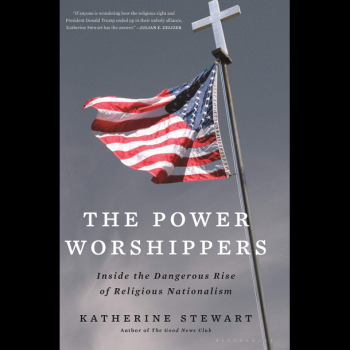 March 3, 2020
"The Power Worshippers" Explores the Dangerous World of Christian Nationalism
Next Post 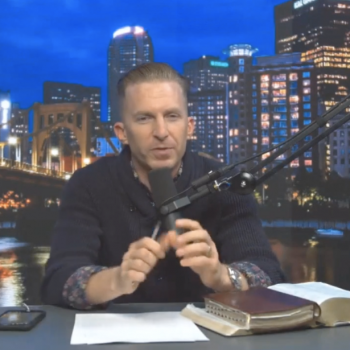 March 3, 2020 Pastor: We'll Be "Minimally Affected by Coronavirus" Because Trump is Pro-Israel
Browse Our Archives
What Are Your Thoughts?leave a comment