He delivered a sermon on Sunday in which he blamed the virus on airborne demons before claiming that accepting Jesus was the best way to inoculate yourself against it. (The science is still out on that one.) 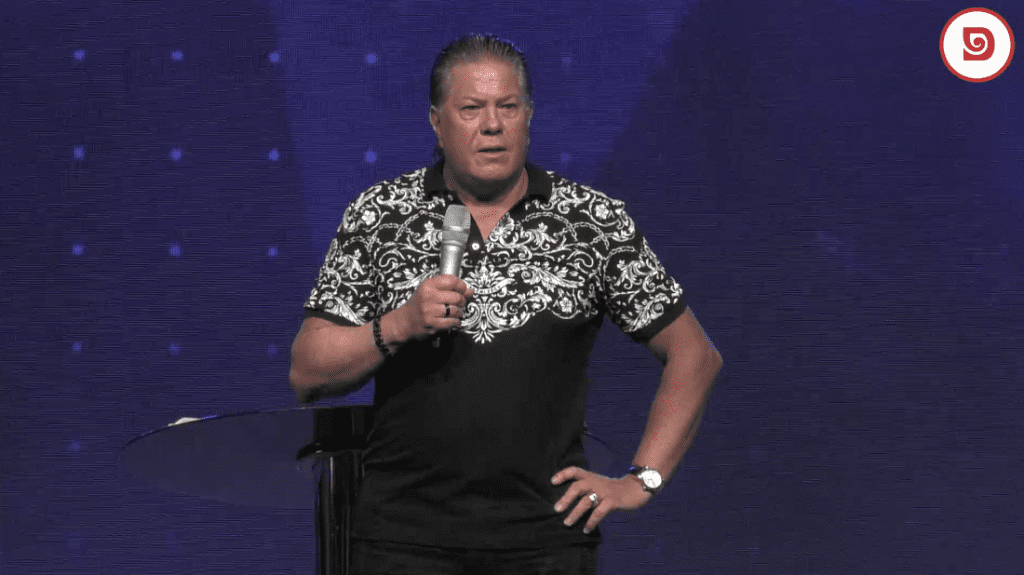 Interpreting Ephesians 2:2, which refers to “the prince of the power of the air,” Tamaki said some evil spirits invaded human bodies.

“Satanic spirits control invisibility on a certain level where they can energise.”

He also suggested some born-again Christians could have special protection from the deadly disease.

Amazing how you can fully believe in the divinity of Christ, but if you’re not giving enough money to Tamaki’s church, Jesus would let you succumb to the virus.

Amazing how not a single microscope that’s ever looked at a virus has seen the face of Satan looking back. Because Satan is invisible. But real.

Tamaki is, of course, infamous for his anti-science, prosperity gospel preaching. In 2014, Tamaki and his wife Hannah used church funds to buy themselves an Audi Q7 (worth about $78,000 U.S. dollars). Later that year, they were in the news for throwing cash onto the church stage like they had won the lottery. In 2015, they broadcast their extravagant vacations for the world to see. In 2016, they blamed earthquakes on gay people and murderers. And in 2017, their church lost its tax-exempt status for failing to file annual tax returns.

In case it still needs to be said: The Bible is not a medical or science textbook. Christians may pray to avoid the disease, if they’re compelled to do so, but washing their hands is infinitely more powerful against the virus. Staying home if you’re sick will also be more useful to society than going to church or work.

The thing about viruses is that they don’t care what you believe. But scientific expertise can help us defeat them.

(Screenshot via Destiny Church. Portions of this article were published earlier) 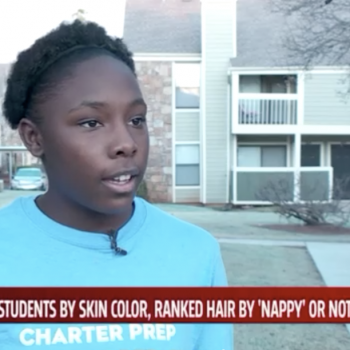 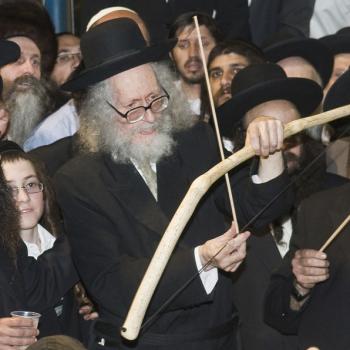 March 3, 2020 Ultra-Orthodox Rabbi, Guilty of Sex Crimes, Charged with Miracle-Cure Fraud
Browse Our Archives
What Are Your Thoughts?leave a comment