It’s amazing we still have to have conversations about science teachers who reject or downplay evolution, but it’s still a problem. The latest incident comes from Holland Patent Central School District in New York, where biology teacher Phil Lucason allegedly taught a lesson on January 14th in which he told students there were doubts about the theory but they needed to “play the evolution game” if they wanted to do well on standardized tests.

Word got back to the Freedom From Religion Foundation, which sent a letter to the District last week. 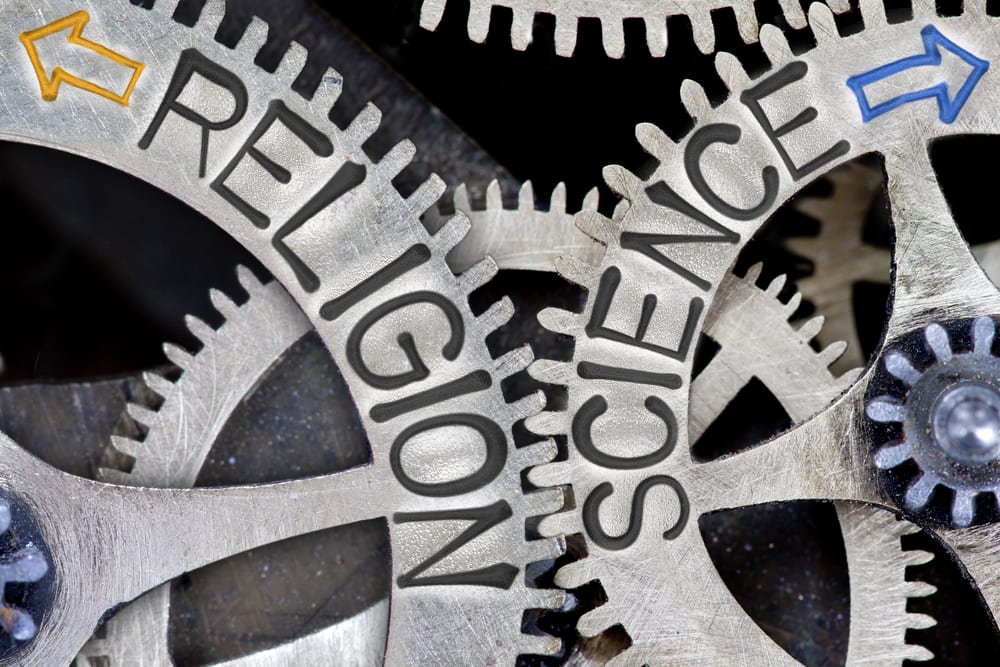 The teacher reportedly told students that “evolution only goes so far,” and that when they take the Regents Exam they have to “play the evolution game where evolution is the answer to everything.” He then went on to say that “they have never been able to find when something becomes something else.”

The teacher also reportedly derided “true evolutionists” and told students to ask them “where has the proof ever been shown and where does it say in science that it can become something else. There’s nothing.” To sum up his teardown of evolution he ended,

“So what that means is you have to play the evolutionary game because the people writing this are married to that idea despite the new proofs and new science coming out. What that means is anything is really fair game, whether it’s the belief that aliens came down and created us as like a project, God created us and everything else, whatever god that might be, that you subscribe to …”

To their credit, the District took swift action, responding to FFRF with a letter saying they’ve “addressed these [Constitutional] requirements” with the teacher. There’s no mention of a punishment, but there doesn’t need to be. No one’s looking for him to get fired. Certainly not FFRF. They just want to right the wrong, and that’s what’s happening.

Lucason himself responded to a local newspaper, the Observer-Dispatch, with a statement attempting to defend his actions.

“I recently taught a 42-minute lesson on the science of evolution,” the statement reads. “Having taught about evolution for 20 years, I know that our students hear various theories on the origins of species. I enumerated some of them by way of example. My mention of those other theories led to the concerns that have been articulated. In the future, I will not refer to other, non-scientific explanations and will clearly teach the science and theory of evolution as the explanation for the development of life on earth as provided by the New York State standards.”

That’s not exactly a ringing endorsement of reality. It’s more like a Creationist who wants to keep his public school job. But as long as he’s not misleading students with the myth of Christianity, it doesn’t really matter what he believes. What’s concerning is that someone who’s been teaching “about evolution for 20 years” only got caught now. How many years did he downplay the topic before now?

While the parent who alerted FFRF chose to remain anonymous (for obvious reasons), you have to appreciate this statement sent to the same newspaper:

“A biology teacher telling students that evolution can cause only minor changes within a species and cannot cause one species to gradually become a different species over the course of thousands of years is the equivalent of a math teacher telling students that it’s possible to add two plus three, but it’s impossible to multiply 987 by 6,789,” the parent said in an email. “If a math teacher taught his students that multiplication were an impossibility, there would be no question. People wouldn’t say that he was entitled to his opinion.

Good thing the parent knows a lot more about evolution and the law than the teacher. By alerting FFRF, that person is making sure students get taught science instead of whatever passes for education in some Sunday schools. 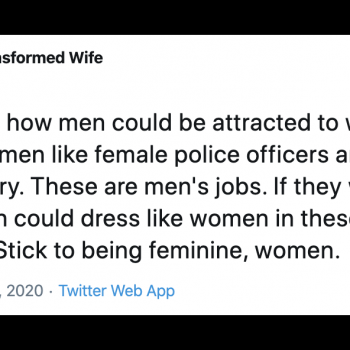