A Wisconsin Woman Told a Dead Possum on the Road That It Needed to “Repent” March 2, 2020 Hemant Mehta

There are all kinds of ways to deal with roadkill when you’re driving, but this is a new one for me.

A woman from Waukesha, Wisconsin came across a dead possum on the road… and instead of ignoring it, or calling city officials to have it removed, or even pulling it off the road herself, she decided to pull up a seat and proselytize. 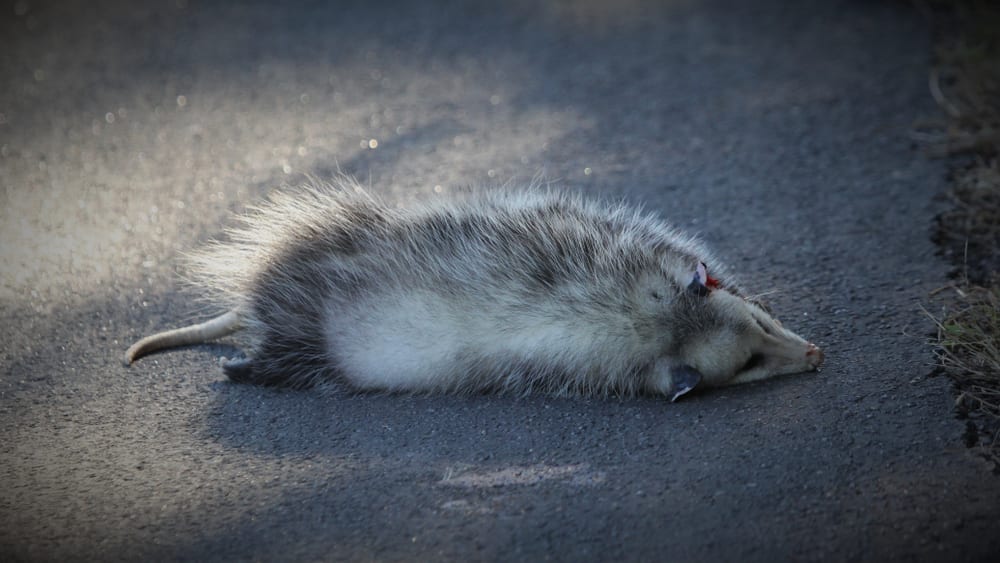 The woman, who apparently stopped and got out of her car when she saw the possum, threw goldfish and windshield washer fluid on the dead animal, a caller told a dispatcher, according to a police call log.

The woman then pulled a Green Bay Packers lawn chair out of her car and yelled “repent” at the possum, the log said.

She yelled “repent” at a dead animal. That is peak Wisconsin Christian right there. Hard to pinpoint what exactly went wrong with her mini-church service… besides everything.

A witness said she was also driving erratically, though there’s no evidence yet that she shouldn’t have been on the road.

So… congratulations, Wisconsin. For at least one day, you’ve taken the Batshit Crazy Award from Florida.