Well, you knew this was coming. 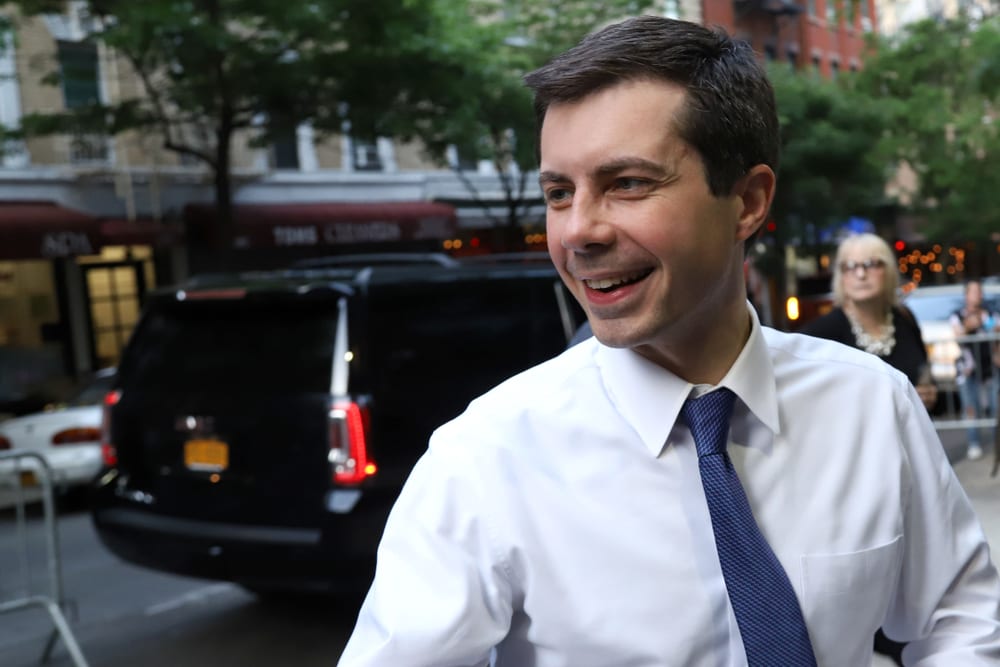 Not because of any policy differences, even though those obviously exist, but because he’s gay.

This is a blessing for our nation. This man held views contrary to the Bible regarding Life and Marriage. We are fortunate he is no longer running for president.

If they were actually concerned about a president whose life runs contrary to so-called biblical values, you’d think they’d have a problem with the guy who paid hush money to cover up the affair he had shortly after his third wife gave birth to his fifth child… but instead, the group is going after the monogamous gay guy in a happy marriage who quotes Scripture in practically every stump speech and debate appearance.

Because that’s the real threat to “family values.”

Remember this whenever white evangelicals lie about wanting to “love the sinner, hate the sin.” Buttigieg didn’t flaunt his homosexuality. He just didn’t try to hide it. He wanted to be president, not a gay president, whatever that means. And yet these nasty Christians couldn’t handle that, either, because the existence of happy gay people goes against the self-loathing they want LGBTQ people to feel all the time. 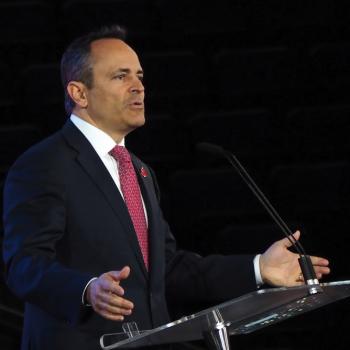