Pope Francis Wants You to Stop Trolling People on the Internet for Lent February 29, 2020 Beth Stoneburner

Pope Francis is asking people to give up something unusual for Lent this year: being mean on the Internet. 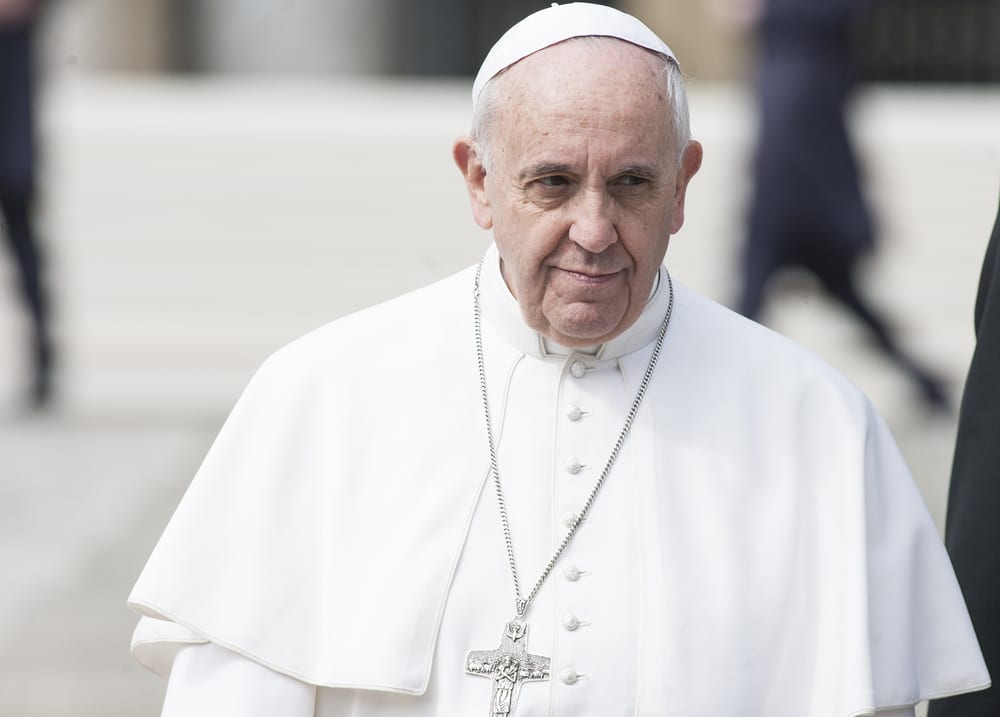 Ideally, people should do this for more than just 40 days of the year, but it’s not the worst advice:

“We live in an atmosphere polluted by too much verbal violence, too many offensive and harmful words, which are amplified by the internet,” he said. “Today, people insult each other as if they were saying ‘Good Day.'”

In recent years, Francis himself has been the butt of insults from ultra-conservative Catholic websites and mostly anonymous anti-pope Twitter feeds.

It’s a nice sentiment, but it almost feels… too easy. Much like Melania Trump‘s widely derided “Be Best” campaign, it’s hard to take seriously when you’re surrounded by people determined to do awful things every day. Plus, the pope neglected to give examples of just how damaging trolling can be, both online and off (and especially for women).

There’s a difference between the generic trolling a public figure like the pope must receive constantly and the very specific, very cruel comments made against people without large platforms and who were simply being themselves. (The Church itself demeans people who are LGBTQ. It fights against their rights and calls same-sex love “intrinsically disordered.” Is that trolling?)

If the pope is giving advice to us, though, I’m happy to offer some advice right back to the Catholic Church: Do more for victims of pedophile priests. Reflect on and repent for the ways Church leaders have used their power and resources to aid the perpetrators. Stop defending the Church after decades of inaction or looking the other way. Too many lives have been ruined because of what Church leaders have done (or not done).

How’s that for an exchange? 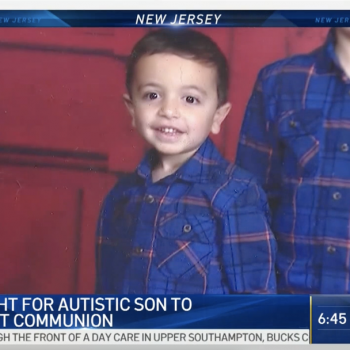 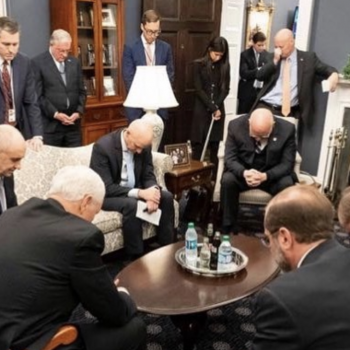