An Unnecessary Compromise Brings the Pledge Back to Enfield (NY) Board Meetings February 28, 2020 Hemant Mehta

Earlier this year, I posted about how the Town of Enfield (NY) had eliminated the Pledge of Allegiance at meetings, spurred by one of its new council members. Stephanie Redmond said the religious Pledge violated the town’s goal of being inclusive, and within 10 minutes, she had convinced her colleagues to vote for that change. It was 4 against 1. The Pledge was no longer on the agenda for the foreseeable future.

Then came the backlash. Robert Lynch was the sole vote in support of the Pledge, and he kept complaining about how this was unpatriotic. There were also complaints about how this vote was taken without input from the public.

This week, unfortunately, the board voted 4-1 (with Lynch still in dissent) in favor of a “compromise.” 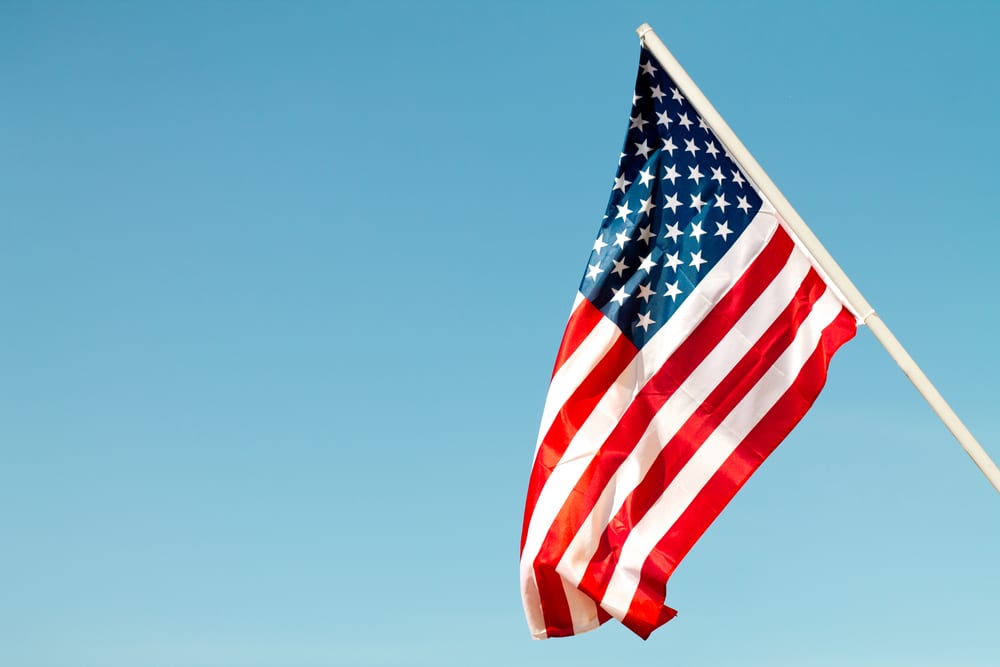 The Pledge will still be off the agenda. However, anyone who wants to say the Pledge will be allowed to do so during the public comment period without it cutting into their three-minute time limit. The new resolution also reminds everyone that they’re “not required to stand or recite” the Pledge. It’s unclear to me if every speaker giving a public comment is allowed to recite the Pledge, or if it’s just a one-and-done for everyone.

They didn’t need to do this. People are more than welcome to say the Pledge on their own if it means that much to them. There’s no reason to waste government time reciting a problematic oath.

In fact, Lynch tried amending the resolution to make sure everyone in attendance would “stand and face the flag in respectful reverence, and to designate a Board member to lead in that Pledge.”

The other board members laughed it away.

“That sounds like North Korea to me. I’m sorry,” [Town Supervisor Beth] McGee said laughing to a part of Lynch’s resolution, which was taken up, but was tabled and not reconsidered by the board after it approved McGee’s legislation.

She has a point. If the law requires you to salute and respect a symbol of the country — and you’re not doing it by choice — it’s not love.

In any case, the compromise passed. Oh well. It was fun while it lasted. Meetings in Enfield will now be slightly longer, for no reason, all because a bunch of people want to shove their religion and faux displays of patriotism in everyone else’s faces. 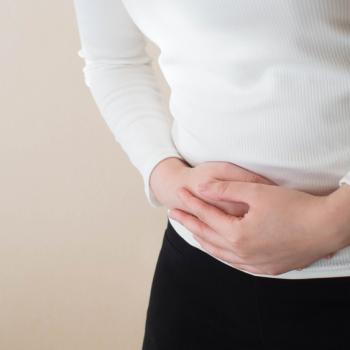 February 28, 2020
Christian Writer Claims Her PMS is One of the "Effects of Sin"
Next Post 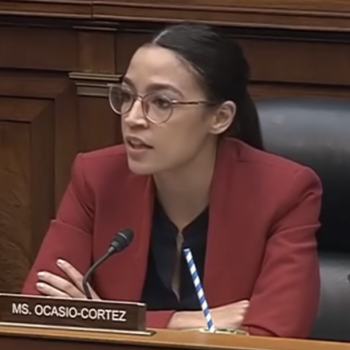 February 29, 2020 AOC: The GOP Only Ever Invokes "Religious Freedom" When It Wants to Justify Hate
Browse Our Archives
What Are Your Thoughts?leave a comment