As the deadly strain of coronavirus continues to make appearances around the world, the United States is (supposedly) taking precautions to keep people safe. But Democrat presidential candidate Bernie Sanders is unimpressed with Vice President Mike Pence‘s handling of the situation (and he’s not wrong). 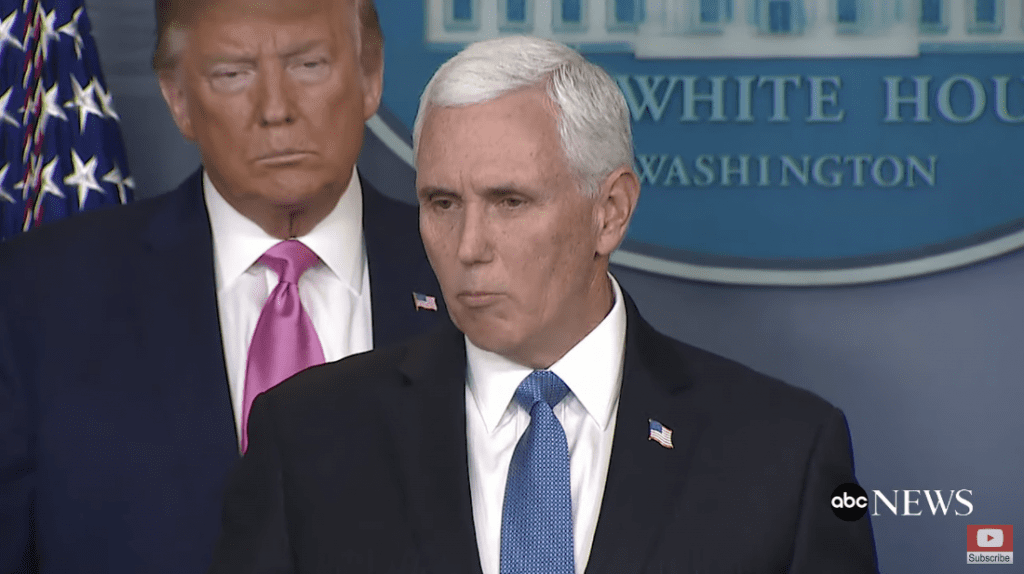 Trump's plan for the coronavirus so far:

-Cut winter heating assistance for the poor
-Have VP Pence, who wanted to "pray away" HIV epidemic, oversee the response
-Let ex-pharma lobbyist Alex Azar refuse to guarantee affordable vaccines to all

As governor of Indiana, Pence was well-known for not responding seriously enough to health problems. When an outbreak of HIV occurred in 2015, his response was to “go home and pray on it,” which is, needless to say, not helpful. When he was running for Congress in 2001, Pence also wrote that “smoking doesn’t kill.” Science is not his strong suit. Neither are facts in general.

Even from a religious perspective, you could argue that faith without action is useless. And by “action,” that means consulting the scientists who know far more about diseases and how to keep them from spreading than he does.

Sanders wasn’t the only one with harsh words for Pence:

Mike Pence literally does not believe in science.

It is utterly irresponsible to put him in charge of US coronavirus response as the world sits on the cusp of a pandemic.

This decision could cost people their lives. Pence’s past decisions already have. https://t.co/NhMPOusOWm

Mike Pence refused to assist his state with combating an HIV epidemic while closing the only clinic that could have helped. He denies facts and basic science and there is no real CDC left.

Now he's in charge of protecting us from Coronavirus. #TrumpVirus https://t.co/BFP8D29YCp

Reminder what Trump/Pence did in 2019: Allowed Drs to not treat gays if they have religious objections. Now Pence is in charge of coronavirus. Will Pence support a doctor not giving gays medicine or vaccine for virus if "religious freedom"?! #Pencedemic https://t.co/RWNqnHci23

Putting Mike Pence in charge of the coronavirus response is like staring at a solar eclipse, thinking windmills cause cancer, and wanting to nuke hurricanes, rake forest fires, or buy Greenland. #Pencedemic

It’s not that Pence himself needs to be an expert. It’s that he needs to put people who are in charge of the government response, without hampering their ability to speak freely, while also putting significant government investment into the problem so that a potential vaccine wouldn’t be cost prohibitive.

Based on this administration’s history, there’s little reason to think they’re looking out for the nation’s best interests. Their priority appears to be that the spread of the virus could do something much worse than hurt Americans; it could put Trump’s re-election in jeopardy. 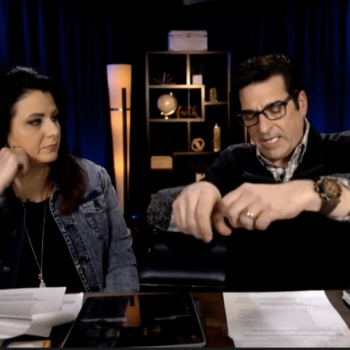 February 27, 2020
Christian Preacher: Trump Impeachment Will Be "Removed and Erased" from History
Next Post 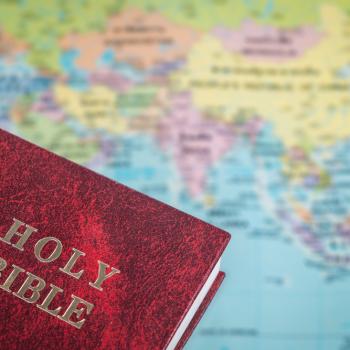