Less than a year ago, the massive international charity Gospel for Asia breathed a sigh of relief as three years of legal wrangling in the United States ended with a massive settlement. Sure, they had to pay out $37 million to donors who wanted a refund, but they didn’t have to admit guilt and they were free to carry on their work unimpeded.

At least, that’s what they assumed. 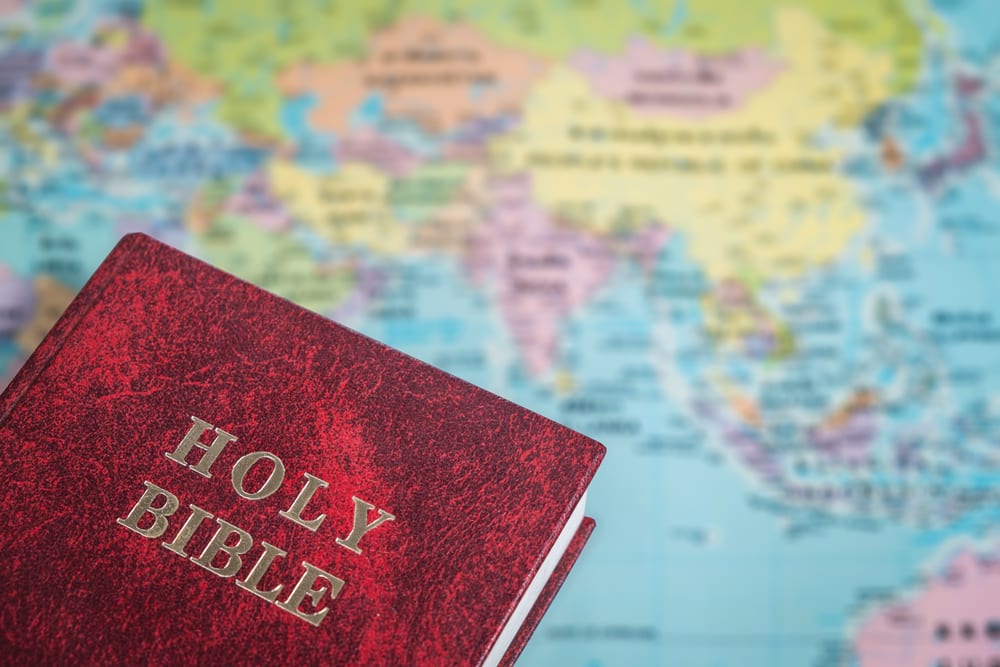 Now, a new claim has been filed, this time with the Nova Scotia Supreme Court in Canada. Plaintiffs allege that more than $100 million went astray, and that the charity “defrauded or made negligent misstatements” to entice donors.

Concerns about fiscal impropriety in Gospel for Asia’s Canadian branch first surfaced in 2015, after New Glasgow pastor Bruce Morrison partnered with an American auditor to investigate the charity his congregation had been supporting through their donations for more than twenty years.

To say he uncovered some irregularities would be an understatement:

[Indian non-profits] have to report all the money they receive from foreign sources in a year… I researched it, and to my utter surprise, they weren’t receiving any money from Canada, or they didn’t report receiving any money from Canada. Whereas in Canada between 2007 and 2014, they reported to the federal government — to the Canadian Revenue Agency — that they had sent $93.8 million to India. And over there they reported receiving none of it.

His investigation became the basis for a CBC News investigation, in which reporter Angela MacIvor spoke to some of the same former employees whose stories prompted Morrison’s original investigation. Christine Harris, who used to work in the Canadian branch’s Ontario headquarters, spoke about the difference between their promotional materials and the reality of the organization’s projects:

We started seeing these slideshows and prayer requests for these big buildings over in India. There were universities, schools, massive hospitals… We’re talking top-of-the-line, high-end buildings and professors of the best sort.

This had nothing to do with the poor like our magazines were portraying. So right then, as I’m hearing about these for the first time, I said I think somehow the money isn’t getting used like they’re saying it is.

The question of whether these schools and hospitals are for-profit enterprises remains murky. Johnnie Moore, a spokesperson with Gospel for Asia, insists they’re not. But the original plaintiffs in the American lawsuit, ex-employees Matthew and Jennifer Dickson, allege that Gospel for Asia was creating “a multi-million-dollar personal empire” in one of the wealthiest regions of India using money donors believed would go towards buying starving families wells, bicycles, and goats.

In the American class action suit, Gospel for Asia even confirmed that they appropriated $20 million from Canadian donations to finance the building of a new organizational campus in Texas, though their financial statements cited the funds as having come from “an anonymous donor.” They claim to have paid that money back.

Johnnie Moore says that the fact that they were not required to admit guilt in the U.S. settlement means the allegations in that lawsuit were “absolutely false,” and he insists that none of his organization’s dealings have been anything less than aboveboard. The problem, at least in part, is down to the close-mindedness of public opinion:

I think they [Gospel for Asia] just generally feel like they’ve been really misunderstood. And one of the reasons why they’ve been misunderstood is that either people have made up their minds already or they’ve inadequately communicated answers to the questions.

Certainly they have yet to adequately answer for the irregularities CBC found in their investigation. One hopes the upcoming suit in Nova Scotia will have better results.

As for people having made up their minds already, well, forgive us for jumping to conclusions based on little more than the extensive testimony of former employees, a history of dodgy bookkeeping, and an ongoing pattern of legal trouble. 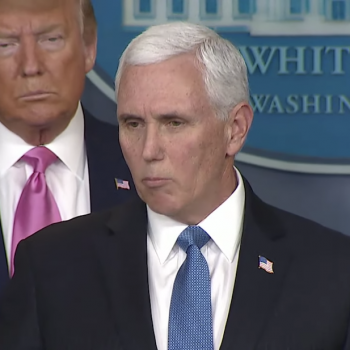 February 27, 2020
Mike Pence is Handling the Spread of Coronavirus and That's Terrifying
Next Post 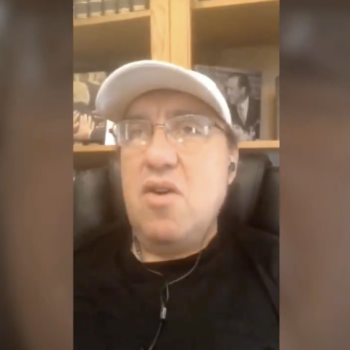