Women Who Cook While Menstruating Will Be Reborn As Dogs, Hindu Leader Says February 25, 2020 David Gee

Women Who Cook While Menstruating Will Be Reborn As Dogs, Hindu Leader Says

In yet another example of blatant sexism inspired by religion, a leader of a Hindu sect in India is claiming that women who menstruate while cooking food for their husbands will be reincarnated as dogs, specifically bitches.

Swami Krushnaswarup Dasji is part of the Swaminarayan faith, which focuses on salvation through total devotion to God and made headlines for running a school that forced more than 60 girls to remove their underwear to check if they were on their periods.

In addition to his comments about women, he said that the husbands who eat their food will be reborn as bulls. 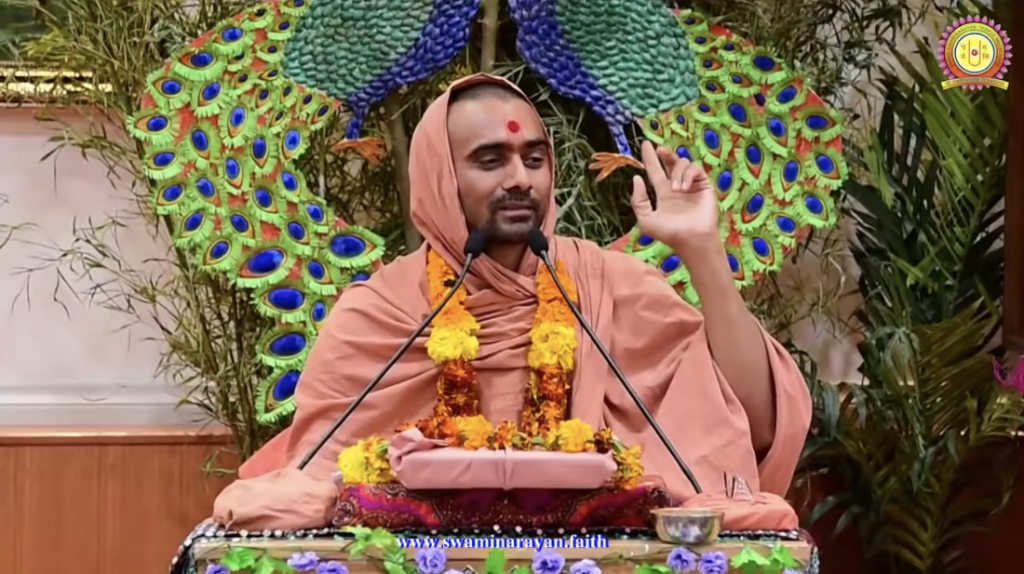 “It is certain that men will be born as bullocks in their next life if they consume food cooked by menstruating women. I don’t care if you do not like my views, but this is written in our shastras [scriptures]. If a menstruating woman cooks food for her husband, she will definitely be born as a female dog in her next life,” the religious leader said while delivering a sermon in Gujarati, the video of which has gone viral.

In the video, he can be heard warning men against consuming food prepared by menstruating women. He can also be heard admonishing women for being “careless” about their menstruation period, which he likened with “penance”. He is also heard asking men to learn how to cook.

“Women do not realise that the period of menstruation is like doing tapasya [penance]. This is written in our shastras. Even I do not like to tell you all these things, but I have to warn you. Men should learn cooking…It will help you,” he said.

Even for people who believe in karma, there’s no “definitely” when it comes to what you may become in another life. That’s not how karma works, even in the realm of fantasy. It works based on a lifetime of actions and inactions, and there’s no formula to yield a guarantee like that, according to their own teachings.

This mentality isn’t just backwards, it further encourages the discrimination of vulnerable Hindu women. Menstruation is a completely natural biological process, and you’d think someone who believes in a God would understand the importance of those systems that they believe were given to them by their Creator. The comments serve no purpose other than dividing people and demeaning women. 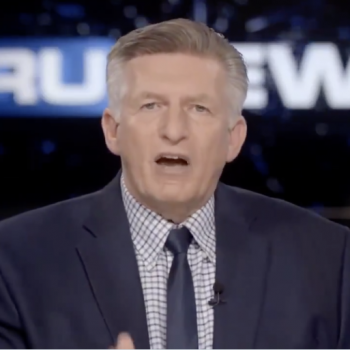