Saudi Arabian rapper Asayel Slay recently released a music video for her song “Girl of Mecca” in which she proudly proclaims women from her city as “powerful and beautiful” and referring to them as “sugar candy.” The video shows her dancing in a cafe with men and women.

And now everyone involved in that production faces jail time.

#SaudiArabia: The release of a rap song titled “Bint Makkah” (The Girl of Mecca) by Asayel Slay on YouTube has caused The Prince of Mecca to announce the arrest of those responsible for producing the video.

(the video & song are awesome!) https://t.co/wJWHCdYmK8

According to music website Complex, Mecca Governor Khalid bin Faisal Al Saud called for the arrests of Slay and the producers of the video because it “offends the customs and traditions of the people of Mecca” and (loosely translated) corrupts children.

In 2018, the Saudi Arabian government announced that it would reform its restrictive policies. Despite this, activists believe that repression has increased as the government is looking to censor their freedom of expression further. These policies are typically disproportionately waged against women. For some people, the response to Slay’s single is an example of this.

“This is so typical of the Saudi government to do — bring western influencers to artwash the regime but attack real Saudi women who try to artistically express their cultural identities,” Saudi feminist, Amani Al-Ahmadi, said per BBC.

If the arrests occur, there’s no telling what punishment awaits the artists. Saudi Arabia has a disturbing history of executing dissenters or perceived blasphemers. 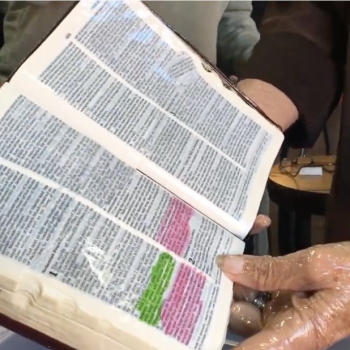 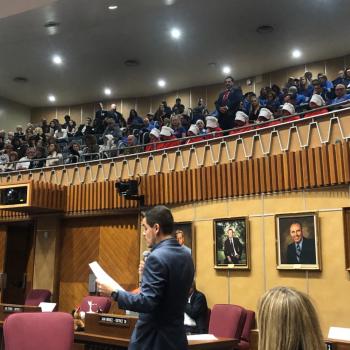