Ark Encounter Ticket Sales Went Up a Bit in January

Attendance at Ark Encounter has increased a bit, compared to the same period last year, after a month that saw a major dip.

Thanks to a public record request by local paleontologist Dan Phelps, we now have the numbers for January. You can read more background about how it’s calculated here.

The bottom line? Ark Encounter had 15,790 paying visitors in January. That’s a bit more than the 14,885 they had last January.

Ham may have forestalled a more catastrophic drop, but it’s likely due to factors that have nothing to do with interest in a biblical myth. The cold weather will no doubt limit attendance in coming months, and the park will be closed on Sundays and Mondays until next month, but there is a conference center on the premises that allows thousands of people to visit the park in one fell swoop. There’s also a playground and petting zoo. They’ve also been advertising on Facebook and on FOX News. All of that requires a lot of money; the question is whether the investment is worth it in the long run. 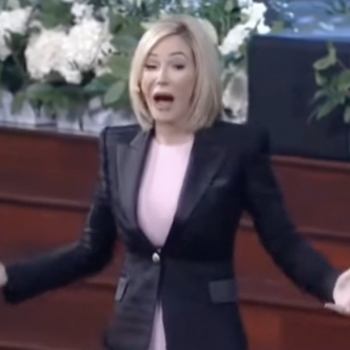 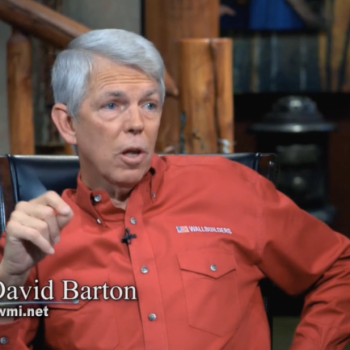 February 22, 2020 Christian Liar David Barton: "It’s the Whites" Who Ended Slavery
Browse Our Archives
What Are Your Thoughts?leave a comment