Members of the Washington state chapter of The Satanic Temple recently contacted their legislators, hoping to score an invite to deliver an invocation inside the Capitol. Not a single legislator took the bait.

So now, instead of a quiet invocation that might have received a tiny bit of publicity, the Satanists have received permission to stage their own “infernal ritual” just outside the Capitol on March 6, on the steps of the Legislative Building.

The Satanic Temple of Washington has received final approval from the state to perform an infernal ritual Friday, March 6, on the Capitol Building grounds in Olympia.

You know it’ll be one hell of a media spectacle. And if anyone wants to complain, they should complain directly to the lawmakers who refused to sponsor a Satanist to offer a more generic invocation inside the building. 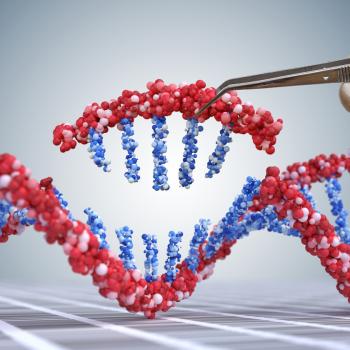 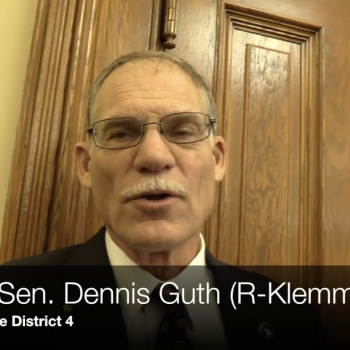