The Holy Land Experience, a Christian theme park in Orlando modeled after Jerusalem, appears to be going out of business. 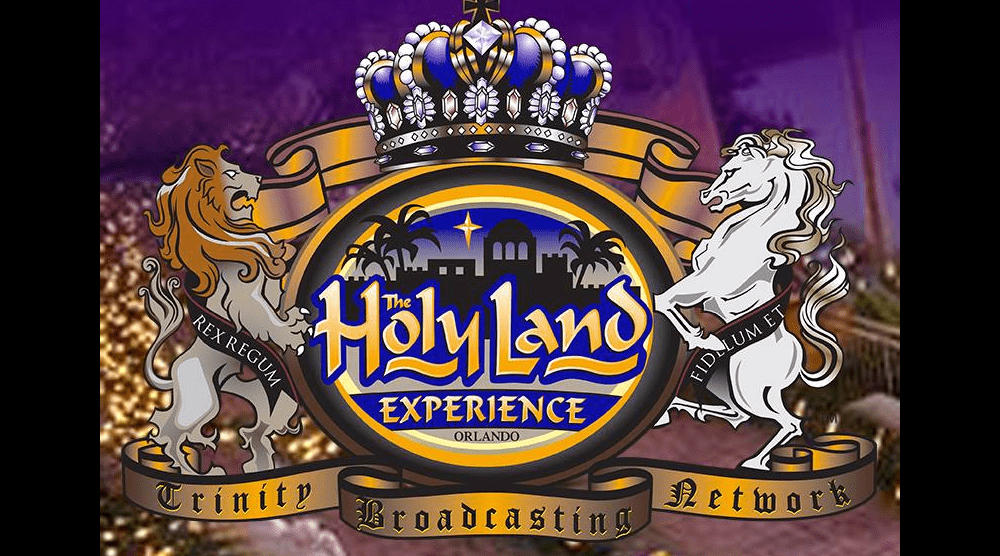 The theme park plans to lay off nearly all of its employees — pretty much everyone involved in the stage shows — by April 18. It’s part of a plan to move “away from entertainment,” which makes you wonder what, exactly, that leaves for visitors.

In total, according to the Federal Worker Adjustment & Retraining Notification document sent to the city of Orlando, 118 jobs will be eliminated.

The restructuring comes as a result of a “corporate wide ministry reorganization.”

That means they’re even firing Jesus. (Atheists didn’t even have to lift a finger!)

What’s left behind (ha) is a museum and other “education attractions” that show visitors biblical artifacts, a model of ancient Jerusalem, and all those other things kids just can’t wait to see.

The theme park has a long history of failure, though, so this isn’t all that surprising. It has been losing money for years even though it takes advantage of a generous tax break courtesy of the state of Florida.

We also saw this coming through their non-profit paperwork. They had $2.5 million in contributions or grants in 2014, which dipped to $2.2 million in 2015, which plummeted to a mere $384,000 in 2016. It went back up significantly after that… but that’s also around when Ark Encounter opened. It’s possible Ken Ham‘s biblical monstrosity sucked away the “Christians eager for a holy experience” crowd.

Oh well. You hate to see good things come to an end… which means no one’s going to feel particularly sad about this.

(Image via Facebook. Thanks to Jaime for the link. Portions of this article were published earlier) 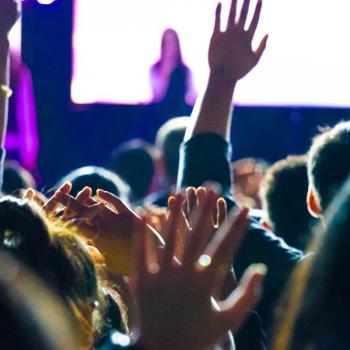 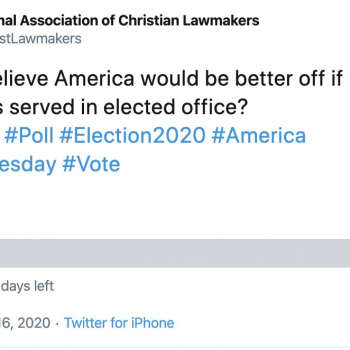