The conservative Catholic order the Legion of Christ (also called Legionaries of Christ) has a particularly sordid history with sexual abuse.

They admit that their founder alone sexually abused as many as 60 children, with dozens of other abusers throughout the organization’s history. In 2019, the order claimed it had begun a process of “reparation and reconciliation” with a fraction of the children harmed by predatory priests from within the Legion of Christ.

For the Martínez family, that “reparation” took the form of something entirely different. According to evidence being brought before a Milan court, church officials promised the family a settlement of €15,000 (roughly $16,300) if their son would recant his accusations.

In short, the Legion’s lawyers and priests came together to pay a child to commit perjury. 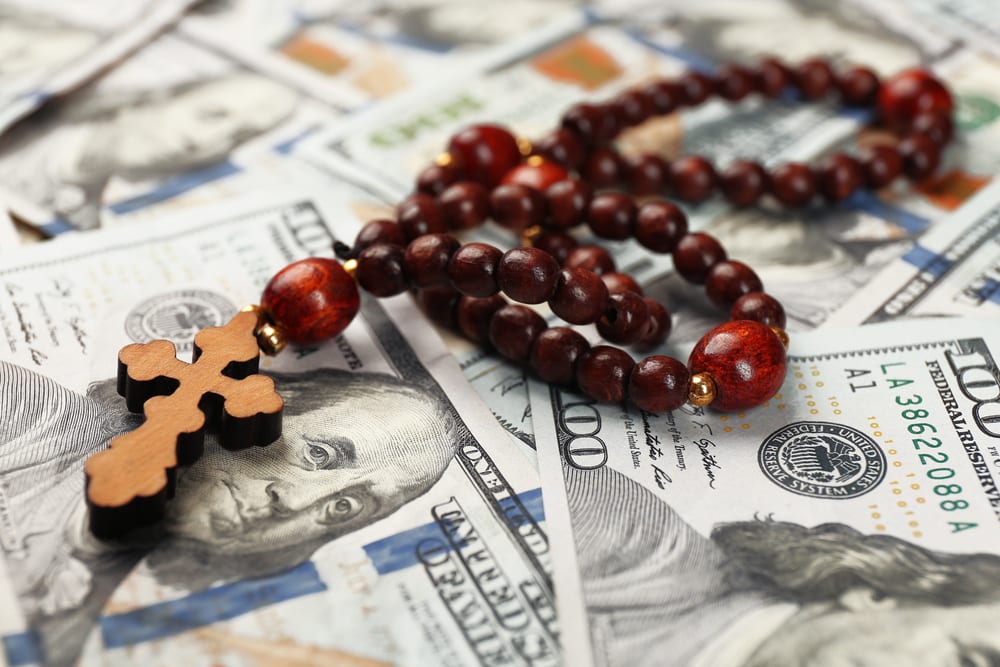 The Martínez boy (whose name has been withheld to protect his privacy) was repeatedly molested by Father Vladimir Reséndiz Gutiérrez, beginning in 2008, when he was a student at the order’s Gozzano youth seminary. The child kept the encounter a secret for years, but it ultimately came out in therapy in 2013. Psychologist Dr. Gian Piero Guidetti (also a priest) was legally bound to report the crime.

The Legion of Christ admits it first became aware of Reséndiz’s crimes against minors in 2011, and he was removed from ministry at that time. However, some evidence shows that Reséndiz was carrying out priestly duties in schools until December 2012, mere months before the Italian criminal justice system learned of his crimes. Reséndiz was therefore given space and time to perpetrate more abuses against children, all because the Legion of Christ chose to treat this as an internal personnel matter rather than a serious crime and a violation of his position of trust.

Upon further investigation, Italian police learned that an elaborate cover-up effort took place to protect Reséndiz from consequences. In addition to the standard Vatican shuffle, in which Reséndiz was sent abroad to Latin American branches unaware of his history of abuse, Legion bureaucrats pressured victims of the crimes not to come forward. In court documents, prosecutors describe a 2011 e-mail chain recommending a visit to the victim’s family, taking place just days after the Legion says they first discovered the abuses:

[The visit’s aim] was to speak to the [victim’s] older brother and convince him not to tell their parents and not go to police because this could cause serious problems not only for the Legion, but also Father Vladimir, all the other priests involved, and the victim and his family.

In the years between this case and the Martínez case, the priests of the Legion seem to have honed their technique. The agreement they set before the Martínez family stipulated that, to earn a large cash payout, the boy would have to sign a document affirming that he had ruled out all possibility of having been sexually abused at seminary school, and that his ongoing mental health problems — including suicidal ideation and behavior — were the result of difficulties integrating into a public school setting after having left the seminary.

If any family member was called to testify, they had to deny the abuse categorically as outlined in the settlement. Failure to stick to the story would require the family to pay back double the amount they’d received if ever they violated confidentiality.

Yolanda Martínez, mother of the abused boy, was so horrified by the suggestion that her family should lie to secure the settlement, she took her complaints all the way to Cardinal Velasio de Paolis, a personal envoy of Pope Benedict XVI himself who’d been hand-picked to shepherd the Legion through its time of scandal. He has described the Legion of Christ as “cured and cleaned.”

Cardinal de Paolis agreed that she shouldn’t sign that particular settlement agreement, but he advised her to work out a similar agreement without the presence of attorneys:

Lawyers complicate things. Even Scripture says that among Christians we should find agreement… This is how it’s done in Italy.

Martínez says her jaw dropped, as did her lawyer’s, on hearing what de Paolis had to say about the situation. However unbelievable his reaction, though, the conversation was recorded, and the tape features as a key piece of evidence in the upcoming trial, in which four priests and a Legion lawyer stand accused of obstruction of justice as well as extortion against the victim and his family.

Reséndiz has been found guilty in the first degree of child abuse, which was confirmed by an appeals court in Turin, Italy just weeks ago. But the larger trial, indicting the Legion of Christ’s system of secrecy and concealment as a whole, is slated to begin in March. 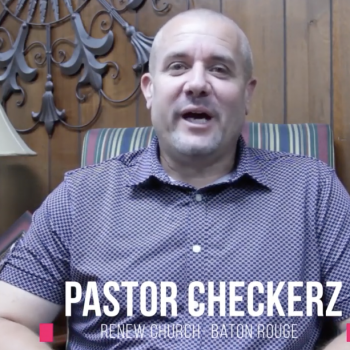 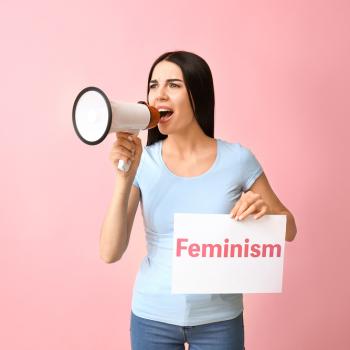 February 19, 2020 Mommy-Shaming Christian Blogger: Feminism Hasn't "Done Any Good, Only Harm"
Browse Our Archives
What Are Your Thoughts?leave a comment