Pete Buttigieg Is “Deserving of Death” For Being Gay, Preacher Says

Democratic presidential candidate Pete Buttigieg is “deserving of death” because he is gay, according to a preacher writing for Charisma News.

Mayor Buttigieg’s homosexuality is actually bringing the “death rattle of a nation,” writes Bert Farias, who said in 2014 that homosexuality is a “putrid-smelling demon.” Farias is upset that people are celebrating that Buttigieg is able to be open about who is, and that he kisses his husband “without shame” in public. 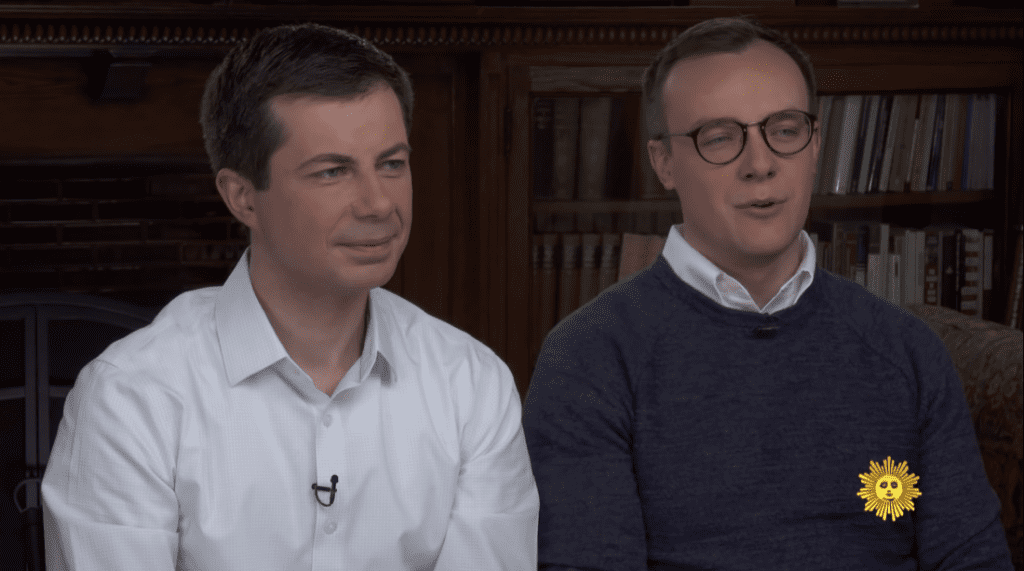 … The constant compromising of preachers to avoid controversy is creating much damage — not only to the world, which is looking for a clear sound from preachers, but also to believers who have little discernment or are growing tired of ambiguity. For example, one very influential and popular minister who has millions of followers was asked if homosexuality was wrong, and his general response was that his views were evolving. Evolving? That’s like saying the Bible is evolving. How pathetic of an answer.

In fact, when those who practice such things that are “deserving of death” also approve of others who practice them… it is one of God’s final signs of His wrath on a society. This is a description of gay activism and constantly pushing for its normalcy and marginalizing those who disapprove. This is present-day America. How far we’ve fallen!

As is always the case with conservative Christians like these, Farias says that practicing homosexuality is a crime worthy of death without directly saying Buttigieg should be executed or that he (Farias) wants it to happen. He’s just the messenger! If you have a problem with it, take it up with God!

Farias also admits that the Bible and Christianity are stagnant, based on archaic moral codes that will never (and by definition can never) be changed to fit our modern needs… even though that’s precisely what religion, and certainly Christianity, has always done. Even if the Bible never changes, the way people interpret it has always been open for change.

Farias also added that seeing two men kiss should be shocking but now he is “numb and desensitized to this most shameful and abominable behavior.” Meanwhile, he has nothing shameful or abominable to say about anything Donald Trump has done toward women — and there’s plenty to choose from. Everything is acceptable as long as you’re straight, apparently.

Farias preaches hate. And by suggesting one sin is worse than others, he’s both rejecting the very Christianity he wants to spread while putting already vulnerable members of the LGBTQ+ community at greater risk. 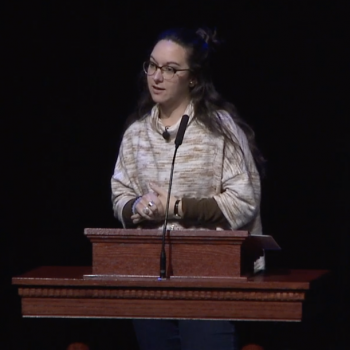 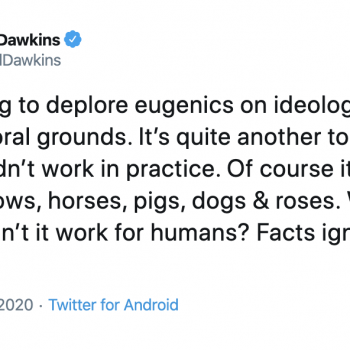