Despite Shortage in Amazon, Pope Francis Says No to Allowing Married Priests

Back in October, a group of Catholic bishops debated changing the Church’s rules so that some priests would be allowed to marry. Also on the table was an option to ordain women as deacons.

This was all an attempt to recruit more priests in the Amazon where there had been a shortage of options.

But even if the future of the Church in the area was on the line, many Catholics didn’t like the idea of rejecting orthodoxy. The final decision of whether or not to accept this “proposal” (ha) rested with Pope Francis. 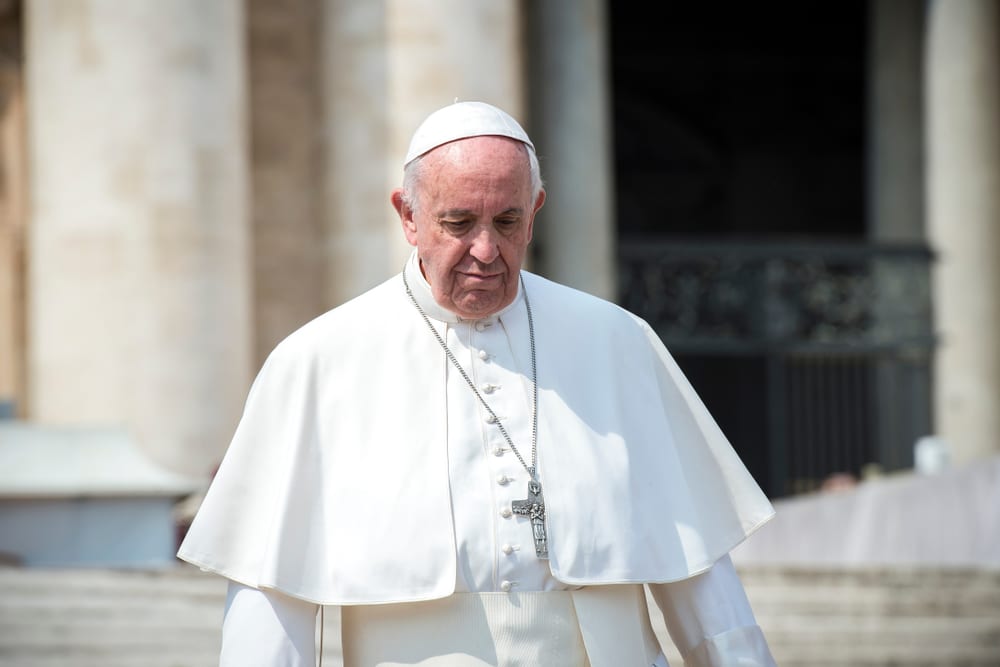 To the surprise of no one, he has now decided to uphold tradition.

The bishops’ plan was widely seen as another potential rift between Francis and his conservative critics within the church — some of whom have already accused the pope of heresy because of his stances on issues such as homosexuality and divorce.

“Ultra-conservatives in the church in Europe and the U.S. have warned allowing married priests in the Amazon could trigger total abolition of the clerical celibacy requirement,” NPR’s Sylvia Poggioli reports from Rome.

(For what it’s worth, the pope still opposes same-sex relationships and divorce.)

The pope didn’t really address the controversy at all in his response. Instead, he said that regular priests, male deacons, and lay people would be able to handle responsibilities despite the priest shortage in South America.

While the decision isn’t surprising, it’s still worthy of an eyebrow raise. The Church would rather let an area devoid of priests rely on Catholic amateurs (for lack of a better word), a move that could result in a loss of their own influence. They’re cutting off their nose to spite their face.

Change has always occurred slowly in the Catholic Church, but it’s amazing what the Church is willing to sacrifice because of its rigidity. 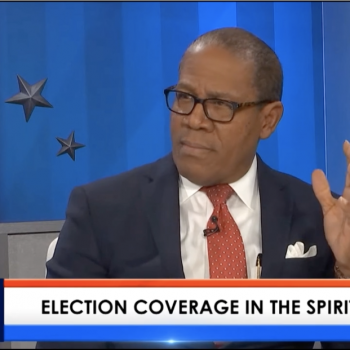