Last year, the Alabama Human Life Protection Act made Alabama’s abortion law one of the most restrictive in the country, with the procedure prohibited in nearly every imaginable circumstance. Although a federal court blocked the law from taking effect later in the year, abortion remains a touchy subject throughout the state.

Now a representative from Birmingham is pushing a bill she hopes will address the role of men in unplanned and unwanted pregnancies. 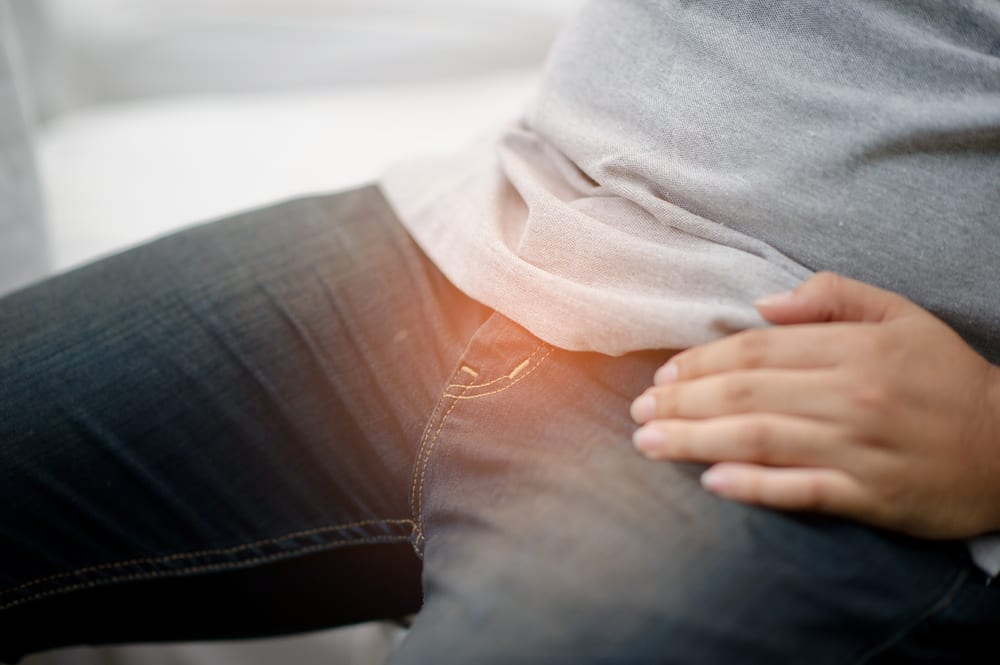 The bill’s text is short and sweet:

A man, at his own expense, shall undergo a vasectomy within one month of his 50th birthday or the birth of his third biological child, whichever comes first.

Hollis has been very forthright about the purpose of the bill as a response to last year’s sweeping anti-abortion legislation. The text of the bill notes that “under existing law, there are no restrictions on the reproductive rights of men.” In a tweet, she expanded on the point she means to make with HB238:

The vasectomy bill is to help with the reproductive system. This is to neutralize the abortion ban bill. The responsibility is not always on the women. It takes 2 to tangle. This will help prevent pregnancy as well as abortion of unwanted children.

It’s hard to imagine that Hollis genuinely expects the bill to become law. The point is to highlight the ways legislation around women’s bodies is seen as a viable solution to problems like abortion and unplanned pregnancy in ways that would be seen as unjustly controlling — even contrary to human rights — if applied to men.

Rep. Hollis describes herself as neither pro-choice nor anti-abortion:

I do not believe that women should use abortion as a birth control, but I do believe that if a woman is raped or if it’s incest or anything like that, then she has the choice to do what she wants to do.

Certainly an appeal to the “hard cases” of rape and incest to make the case for abortion is more politically expedient than a bold assertion that everyone, under any circumstances, should have the right to deny a fetus the use of their body. But that’s fine: the actual legislation makes the point more eloquently than mere words ever could.

Rep. Hollis is not the first Alabama representative to use a proposed bill to make a point about reproductive freedom. As the Alabama Human Life Protection Act stood poised to become law, State Sen. Vivian Davis Figures, also a Democrat, proposed an amendment to make vasectomies a felony in an effort to turn the tables and make lawmakers aware of the ramifications of reproductive coercion:

In light of the many men on Twitter missing the point, maybe it needs to be said: These women aren’t actually interested in banning or mandating vasectomies to manipulate the rate of unplanned pregnancy.

Their aim is to try to wring some empathy out of conservative lawmakers who can’t quite get their heads around an experience that’s never happened to them… like the experience of having their reproductive decision-making put in the hands of the legislature while they’re left to deal with the ramifications. 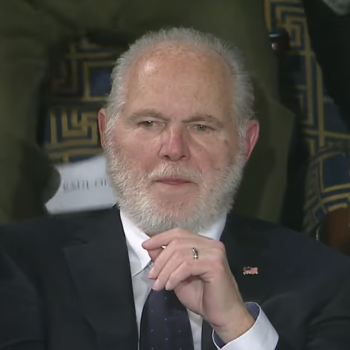