A federal court has dismissed the case of an Ohio professor who claims that his religious freedom was violated when his employer disciplined him for knowingly and repeatedly misgendering a student. 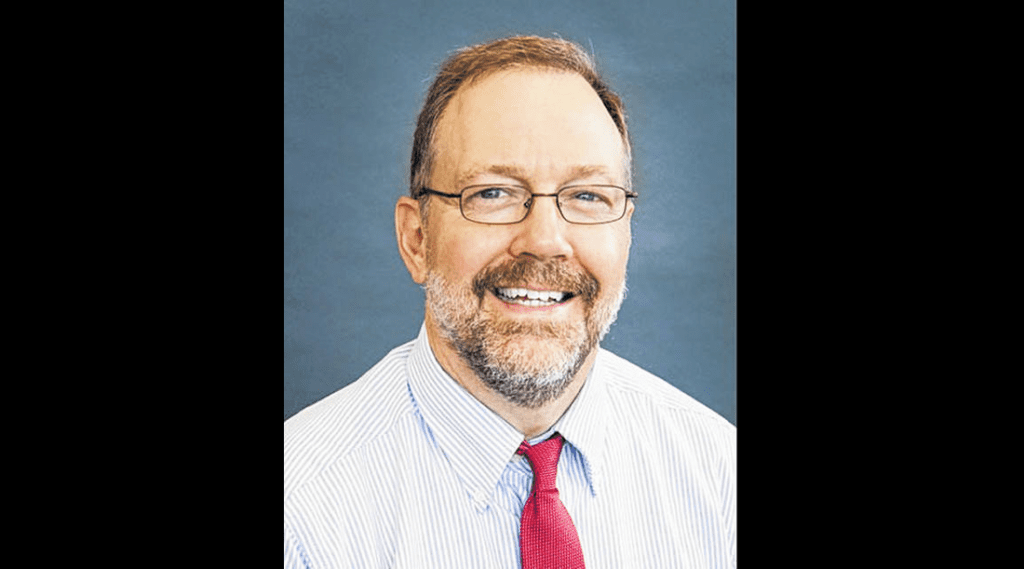 Humanities professor Nicholas Meriwether came into conflict with Shawnee State University, where he has worked since 1996, after they issued him a written disciplinary warning over his persistent refusal to use a transgender woman’s correct title and pronouns.

Meriwether, an evangelical Christian, argued that his religious convictions required him to use masculine titles and pronouns for the student, referred to in legal documentation only as Jane Doe. He also argued that his use of incorrect titles and pronouns was fair and non-discriminatory because he treated Doe like “other biologically male students.”

After contesting the school’s disciplinary action against him through traditional faculty grievance channels, Meriwether partnered with anti-LGBTQ group Alliance Defending Freedom to file suit against Shawnee State on grounds of religious discrimination. He argued that their disciplinary action punished him for acting in accordance with his religious belief that gender is fixed, binary, and irrevocably determined based on genital appearance at birth.

Two lawyers — Adam Unikowsky and Jennifer Branch — teamed up with the National Center for Lesbian Rights to move for dismissal of the lawsuit on behalf of Ms. Doe and the university’s LGBTQ student group, Sexuality and Gender Acceptance (SAGA).

Last September, Ohio Magistrate Judge Karen Litkovitz agreed with that motion, issuing a recommendation for the suit’s dismissal on the grounds that it did not meet the standards for protected speech:

By referring to Doe in male terms or by using Doe’s last name only, plaintiff admittedly was acting on and conveying his personal beliefs about gender identity. Plaintiff was not sharing ideas or inviting discussion, but was directing his personal beliefs toward Doe, who objected to his speech, and other members of a captive audience who were not free to leave his class or decline to participate in class. The speech did not take place in the context of a broader discussion, and there was no admitted academic purpose or justification.

His speech — the manner by which he addressed a transgender student — was not protected under the First Amendment. Further, he did not plead facts sufficient to state a claim for a violation of his right to free exercise of religion, for a departure from religious neutrality under Masterpiece Cakeshop, Ltd. v. Colorado Civil Rights Commission, or for a violation of his rights to due process or equal protection.

The decision to dismiss the case indicates that, as Dlott noted, terms used to address a student do not constitute protected speech. It takes away the tattered fig leaf of their vaunted defense of free speech and religion, leaving behind the sad reality that their speech isn’t principled or noble — just rude and cruel.

It’s a significant victory for LGBTQ students, though — particularly transgender students — whose ability to participate in university life often relies heavily on the strength of anti-harassment and anti-bullying measures in place on campus. Says SAGA president Jae Keniston:

Since this lawsuit began, transgender students have been worried that they would have to start skipping classes or avoid particular professors because Shawnee State would no longer be able to effectively address bullying, harassment, and mistreatment of transgender students. SAGA and its members are relieved that the court recognized the importance of Shawnee State’s anti-discrimination and anti-harassment policies to transgender people on campus.

ADF has thirty days to file an appeal but has not indicated what its next move will be.

Meanwhile, Shawnee State has clearly shown their willingness to defend students’ rights to access an education free from discrimination… even if that discrimination is cloaked in a guise of piety. 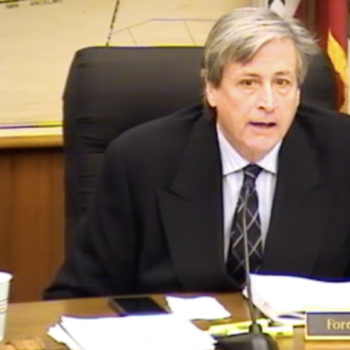 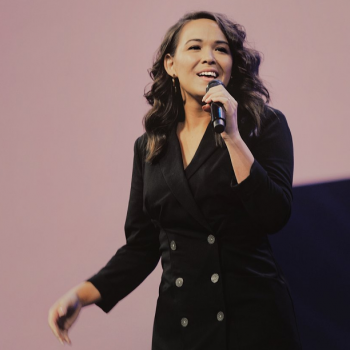 February 14, 2020 Southern Baptists Are Flipping Out Over a Female Speaker at a Conference
Browse Our Archives
What Are Your Thoughts?leave a comment