Last month, Ford Greene, the mayor of San Anselmo, California, decided unilaterally to end the practice of saying the Pledge of Allegiance at town council meetings.

His reasoning was simple: It’s a mindless ritual. And Donald Trump is an ass. 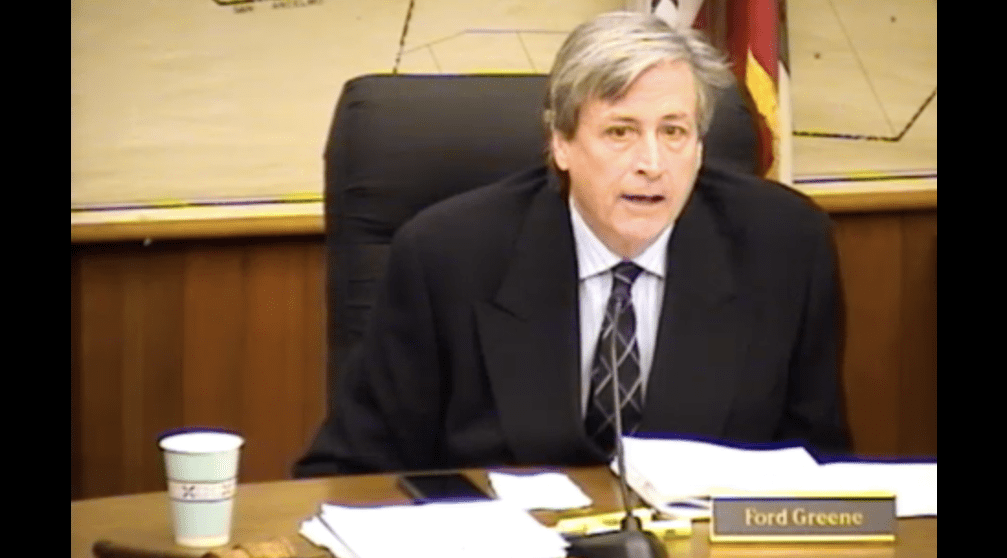 But the rest of the town council made it clear they didn’t agree with him and that they would discuss the issue at their next meeting.

That meeting occurred this week and — alas — they’ve reversed the decision.

If there’s a silver lining here, it’s that it was a 3-2 vote. Greene wasn’t alone in wanting to get rid of the Pledge.

Three of the five council members said Tuesday they wanted to uphold the tradition, and Greene said he would abide by the majority’s decision.

Councilwoman Alexis Fineman, who said she’d also prefer to throw out the pledge tradition, suggested that the council begin meetings with “an alternative patriotic exercise,” such as reciting the preamble to the U.S. Constitution, or taking a moment of silence.

Those would be better options. But instead, three council members opted for the religious ritual. Greene said he wouldn’t participate in the future, which, of course, is his right.

One of the other council members justified his vote by saying “We need to have these unifying traditions in a time of extreme divisiveness in the country.” That’s pathetic reasoning, though. The Pledge isn’t unifying. It’s religious. It promotes nationalism. It ignores the very real reasons we are divided. Again, it’s a thoughtless thing to say.

Just because it’s tradition doesn’t mean it needs to continue.

But Greene deserves credit for raising the issue. If only more elected officials had the courage to do the same. 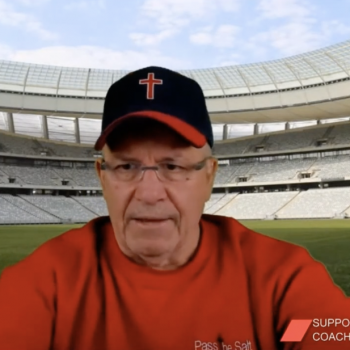 February 14, 2020
Dave Daubenmire: The Halftime Show Opened a Portal and Infected Me With a Virus
Next Post 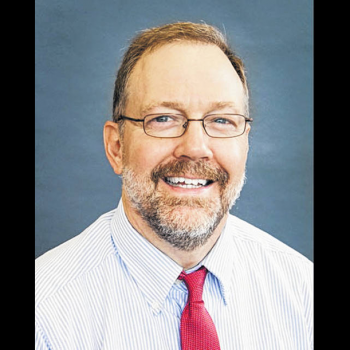