Stephen Strang, the CEO of Charisma magazine, shared in a recent podcast episode that Democratic presidential candidate Bernie Sanders is an atheist communist.

(He’s neither of those things. But facts don’t matter to the sort of Christians who pretend demonic squids are real.) 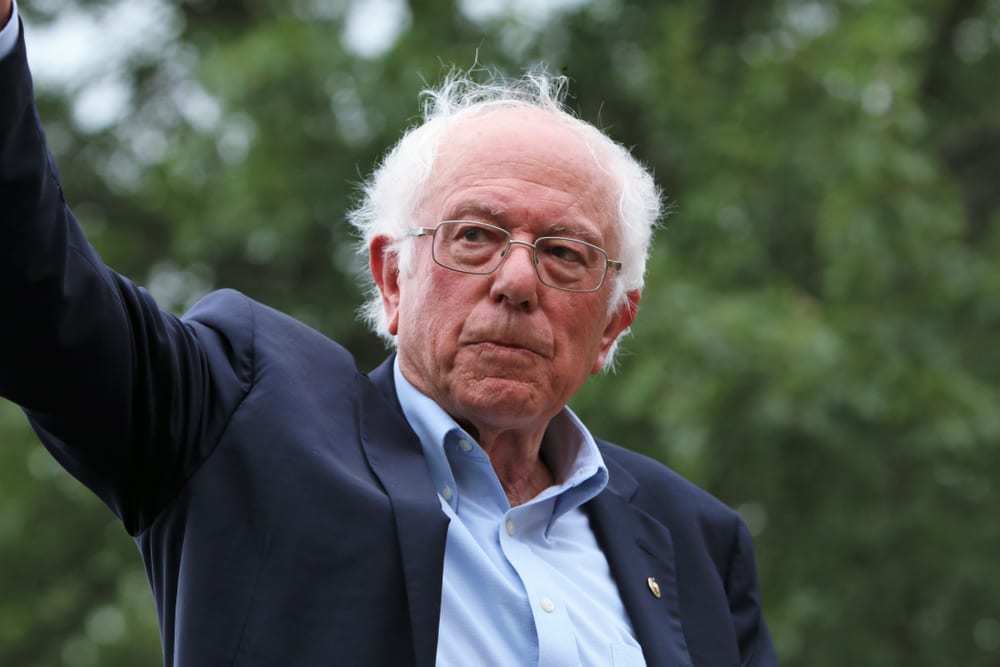 He is a non-practicing Jew. He’s really an atheist. It’s a very complicated kind of thing. And, you know, we need to be aware of this. And I want to make clear that just because he was born a Jew, does not mean that we can blame the Jewish people for all the things that Bernie Sanders does. Some people do that. I don’t. I just think, you know, he has actually, a couple of times when people have attacked him about his religion, claimed to be a Jew. But I don’t even think the Jews would claim him at this point. It was a matter of birth. And he is, he is an atheist. He’s an agnostic. He’s a socialist. And I just wanted to say that if he gets in it is very, very, very serious.

Strang doesn’t really care what Sanders believes. He’s just signaling to his audience that Sanders is not a Christian. That’s all that matters to him.

Strang added, of course, that Donald Trump was “raised up by God” and would likely win re-election if conservative Christians voted in droves. He may have a legitimate point there, but if some conservatives are jaded by Trump’s criminality, one way to help Trump is by suppressing excitement on the other side.

No better way to do that than by smearing top-tier as anti-Christian even if there’s no justification for it. 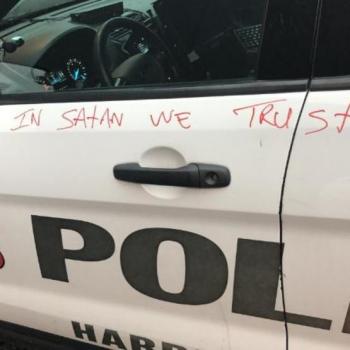 February 12, 2020
Virginia Man Arrested for Writing "In Satan We Trust" on Police Cars
Next Post