In 2014, the Christian “church-planting” network Acts 29 kicked out Pastor Mark Driscoll after multiple allegations of spiritual abuse. He had been caught trolling his own church website’s forums and using church funds to game the system and turn his book about marriage into a bestseller. There was also all the plagiarism. And then, of course, there were the awful sexist, provocative things he’s said over the years.

One of the men who helped oust him from Acts 29 was board member Steve Timmis (below), who signed the farewell letter to Driscoll. Timmis is now the CEO of Acts 29.

Or, we should say, was the CEO. Now he’s been removed from his position due to — wait for it — accusations of abuse. 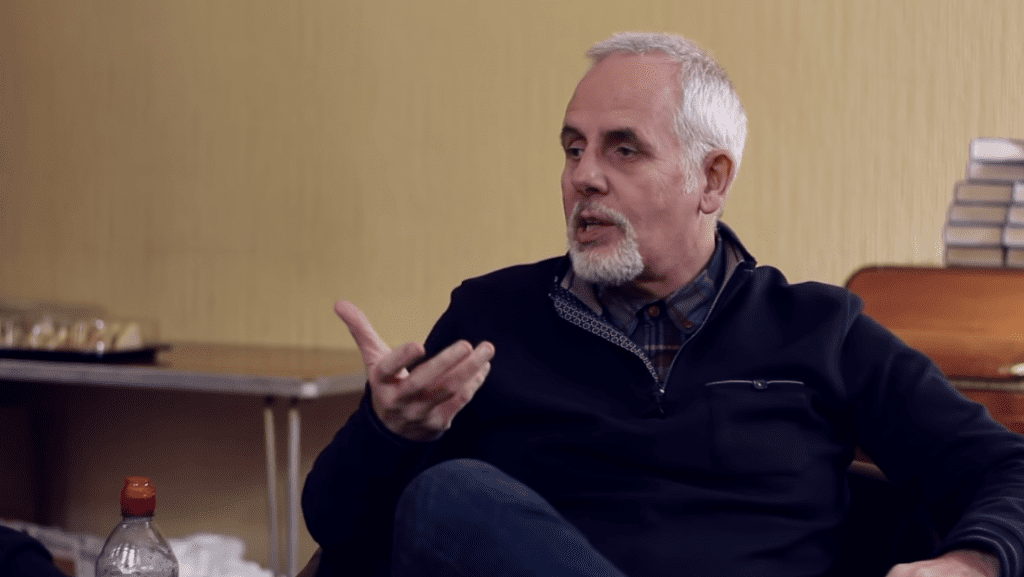 Fifteen people who served under Timmis described to Christianity Today a pattern of spiritual abuse through bullying and intimidation, overbearing demands in the name of mission and discipline, rejection of critical feedback, and an expectation of unconditional loyalty.

Some members claim they were reprimanded for not attending social events because they were spending time with their families instead. Timmis sounds like that boss that gets mad at you for not answering work emails over the weekend — with no sense of boundaries or respect for personal time.

Two weeks ago, internal reports raised similar concerns about Timmis’s leadership in Acts 29, and the board voted on Monday to remove him as CEO. Acts 29 president Matt Chandler announced the news in a video sent out to the network the following day, saying, “For where we’re headed next, we needed to transition Steve out of this role.”

The organization confirmed the allegations of spiritual abuse in a statement to CT. “A little over two weeks ago, the Board of Acts 29 was made aware of some accusations of abusive leadership against our CEO Steve Timmis,” it read. “The Board launched an investigation of these claims and found evidence that he should be transitioned out of the CEO role immediately. Where there needs to be reconciliation, we are prayerful and committed to seeking it.”

Acts 29 employs students, interns, and missionaries for the common goal of planting new churches all over the country. Historically, Christians have been guilty of using bullying and intimidation tactics (some of which included violence) in order to gain converts. It seems that Timmis embraced those methods within his own group.

Perhaps this is an example of what can happen when Christianity becomes more than a set of beliefs or lifestyle practice, but a business. And when faith mixes with business, it can be toxic.

Since Christianity Today published its article on Timmis, he has also resigned from his church. Perhaps most disturbing, CT notes that Timmis published a tweet about relying on the Bible during difficult times. The responses were extremely supportive of him (“So deeply encouraged by your leadership”). The tweet and his account have since been deleted. But it seems that even a report on his abuse from a Christian publication won’t change the perception some Christians have of one of their own.

Mark Driscoll is leading a new church, too. When you’re a famous Christian leader, there’s no spiritual crime so serious, you can’t be forgiven almost immediately. 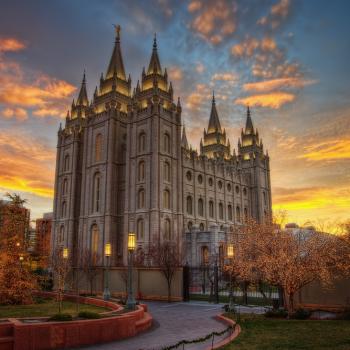