After blocking atheists from delivering invocations at meetings, the Brevard County Commissioners in Florida will have to pony up nearly half a million dollars in penalties. That’s the going rate for Christian Nationalism, apparently, and it’s a well-deserved victory for the atheists in question.

This controversy began in 2014, when the commissioners chose to limit their invocations to “faith-based” groups. They also said members of the Central Florida Freethought Community could only speak during the “Public Comments” portion of the evening. 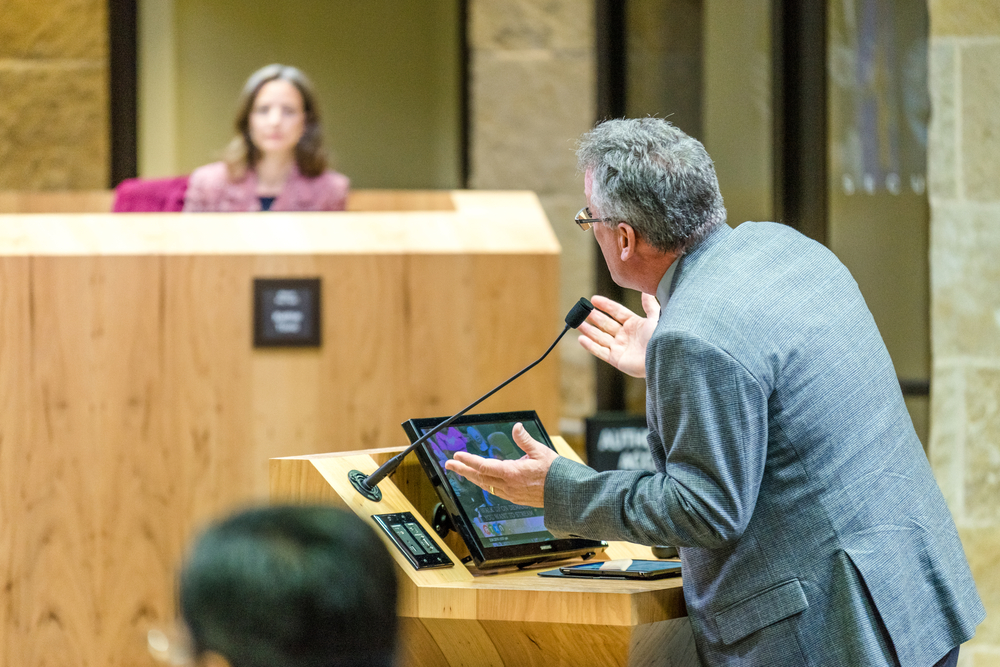 It was a sensible letter meant to warn the officials that what they were doing was wrong. Their response? A giant, collective middle finger:

The Commission said that allowing atheists to deliver an invocation would “show hostility toward the faith-based community”… as if religious invocations were always welcoming for everybody while secular invocations would, by definition, be anti-religious. It was apparent the commissioners had never bothered looking at the perfectly harmless invocations on the CFFC’s website, which celebrate inclusivity and mutual respect under the law.

In July of 2015, Brevard County Commissioner Curt Smith doubled-down on his colleagues’ position, telling atheists they could address the crowd at meetings… during the public comments portion of the meeting.

Do we get separate-but-equal bathrooms and water fountains, too…?

Since Greece v. Galloway, judges have always been pretty clear on this: If invocations are allowed at all, they must be open to any representative of any faith or no faith. You can’t exclude atheists on a whim. Yet in Brevard County, atheists were definitely excluded.

Here’s a graphic showing the religious makeup of Florida compared to the religious diversity of invocation speakers in Brevard County:

Despite the evidence, Smith refused to accept he was doing anything discriminatory:

A coalition of church/state separation groups had already sent Smith a warning letter that a lawsuit would be coming if the Commission kept up this charade, but nothing had changed. In fact, Smith presented a formal resolution (written by County Attorney Scott Knox) to set his pro-religion rhetoric in stone:

Just to repeat: The lawyer said allowing atheists to speak would be hostile to the religious minority. As if Christians could never catch a break from all that persecution.

The county’s “facts” never made any sense. Allowing atheists the opportunity to be in the invocation rotation wouldn’t hurt anybody. In essence, Knox was saying that treating atheists/agnostics the same way as everybody else would be an affront to religious people. His solution, with the Commission’s blessing, was excluding atheists from speaking during that time.

In October of 2017, a federal court officially sided with the atheists. U.S. District Judge John Antoon II went to town against the county in his ruling:

Despite that ruling, the County appealed the decision. Last July, a unanimous three-judge panel said the earlier decision was the right one. It was a slap in the face to the Christian supremacists running local politics in Brevard County.

The discriminatory procedure for selecting invocation speakers followed in Brevard County is unconstitutional and it must be rejected. As a result, we have no occasion to reach further constitutional questions, including whether atheists and secular humanists must be allowed to deliver non-theistic invocations. Brevard County’s current legislative prayer practices violate the command of the First Amendment. We need go no further today than to say this: in selecting invocation speakers, the Commissioners may not categorically exclude from consideration speakers from a religion simply because they do not like the nature of its beliefs.

And now, it’s time for Brevard to pay up.

… the County Commission on Tuesday will vote on paying damages and legal fees totaling $490,000 to settle the case.

The money would be paid through an insurance trust with which Brevard County has a coverage agreement.

Insurance or not, it’s $490,000 they could have avoided if the stubborn Christians on the County board had just listened to the reasonable atheists. Taxpayers should be furious at the people representing them. 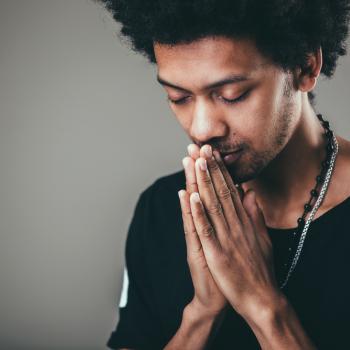 February 10, 2020
The Percentage of Religious "Nones" May Have Finally Hit Its Peak
Next Post 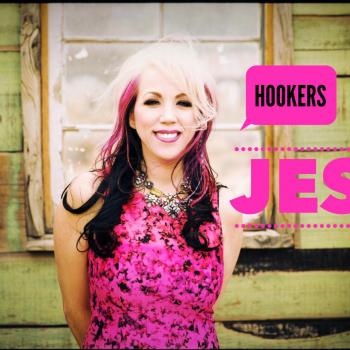