An 80-year-old retired professor has given the University of Texas a $1 million endowment to study Secular Americans.

Brian Bolton gave the money to UT — a school he has no formal connection to — in the hopes that a professor would study the ever-growing segment of non-religious people in the country. 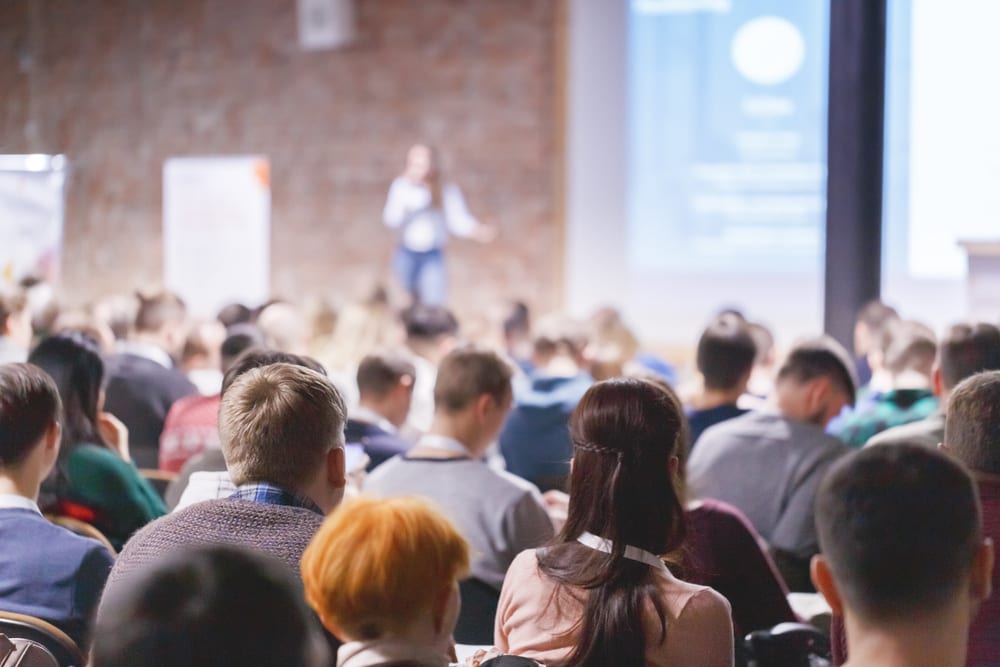 Bolton has a long history of promoting atheism on his own. This site even published one of his articles in 2016.

UT will be the first public university to have an endowed chair for secular studies, said professor Phil Zuckerman, an assistant dean at Pitzer College in Claremont, Calif., where the first secular studies program in the nation was created.

“For me, this is a dream come true,” Zuckerman said. “As more and more people are leaving religion, we need to understand who they are and how they live their lives and why they are doing it.”

UT hasn’t said who the professor will be, only that the person would be chosen from within the faculty.

In addition to Zuckerman, who helped create that secular studies program, there’s also an endowed “Chair for the Study of Atheism, Humanism and Secular Ethics” at the University of Miami. However, even the professor in that role teaches other philosophy courses. This endowment will allow for someone to focus on Secular Americans 100% of the time.

It’s not a bad use of the money at all considering all the research that has yet to be done on our community. There’s value in formally studying our ethics, political leanings, desires, motivations, and problems. While researchers may focus on us for a paper or two, there’s not always an incentive to do that long-term. This money allows someone to do just that without worrying about job security, at least for several years.

(Image via Shutterstock. Thanks to Charlie for the link) 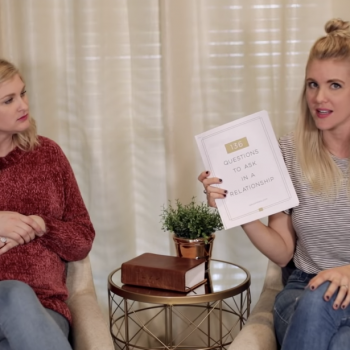 February 9, 2020 These Christian Women Made a Relationship Checklist That Spells Disaster
Browse Our Archives
What Are Your Thoughts?leave a comment