It turns out Virginia really is for lovers.

Now that the state legislature has passed the Virginia Values Act, the motto applies even to lovers of the same sex, as well as everyone else in the state’s LGBTQ community.

The historic legislation establishes gender identity and sexual orientation as protected classes under anti-discrimination statutes, meaning that businesses and individuals can no longer deny service, housing, employment, or credit on the basis of one’s LGBTQ status. 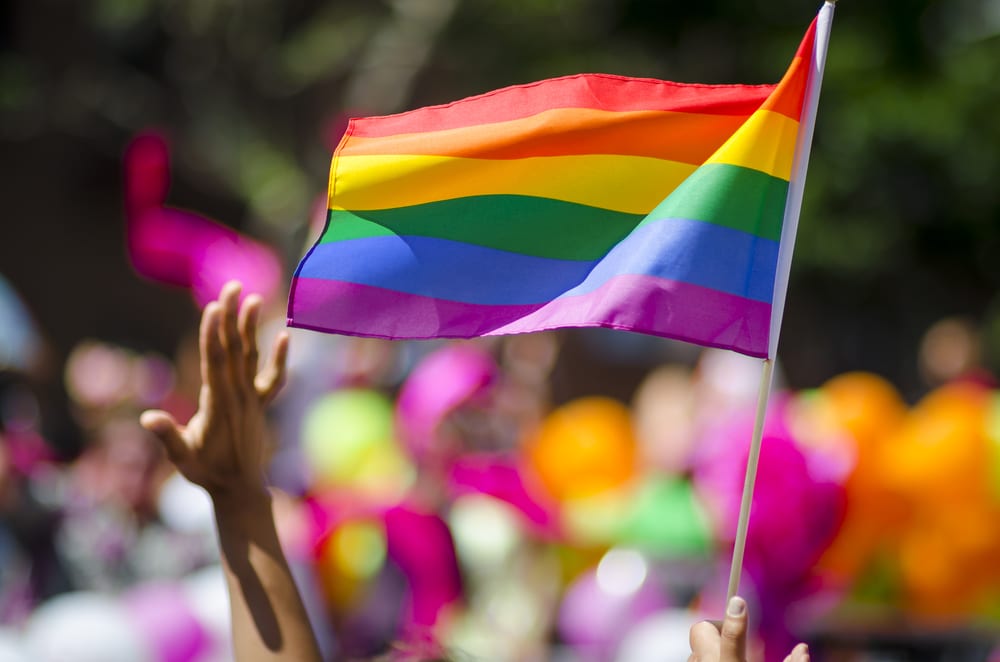 The bill also includes language that allows the state’s Attorney General to take action in civil court if they notice a particular person or business “engaged in a pattern or practice of resistance” to civil rights protections (including but not limited to sexual orientation and gender identity).

While the bill isn’t quite law yet — it needs to flip chambers and then be signed into law by Democratic Governor Ralph Northam — the legislation is considered a safe bet. Northam has expressed his wholehearted approval:

LGBTQ Virginians should never have to fear being fired or evicted because of who they love. These comprehensive anti-discrimination protections will make our Commonwealth stronger and more inclusive and I’m proud to support them.

It’s been a banner year for LGBTQ rights in Virginia; the state passed four pro-LGBTQ bills in the month of January, including a conversion therapy ban, legal protections for trans people, and the repeal of outdated statutes against same-sex marriage. Now, Virginia has become the first Southern state to enact such comprehensive protections for the LGBTQ community.

Naturally, the usual suspects have come out to complain that their religious freedom is at risk.

In an eight-minute-long speech, Republican David LaRock told the story of a teacher who was fired for refusing to abide by the school board’s gender identity policy — who knew you could get fired for openly defying your employer’s policies? He embraces the persecuted Christian narrative with conviction:

As well-intentioned as they may be, it is always policies like this, which add sexual orientation and gender identity to laws and ordinances, that cause the government to be weaponized against people… These are people who are being targeted and punished for their sincere faith as a result of these policies. There are compelling reasons for us not to go forward with this bill. We shouldn’t want anyone to be victimized or mistreated because of who they are, including sincere Christians.

For all his honeyed words about not wanting anyone to be treated with disrespect, LaRock seems pretty intent on evading consequences for refusing to use the name and pronouns people request. He seems genuinely baffled as to why no one else is troubled to think that laws against denying service to gay couples might cause somebody to get in legal trouble for denying service to gay couples.

Fortunately, people like David LaRock are being relegated to the dustbin of history in Virginia. 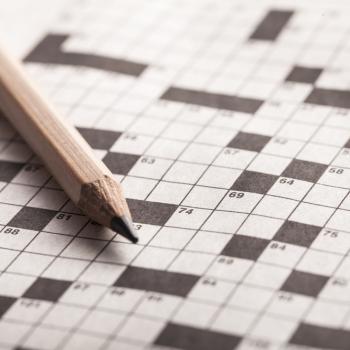 February 7, 2020
Solve This Crossword Puzzle. I Dare You.
Next Post

February 8, 2020 Todd Starnes: Trump Shouldn't Forgive His Enemies for "Literally Beating" Him Up
Browse Our Archives
What Are Your Thoughts?leave a comment