A U.S. District judge has ruled against Satanists who wanted to deliver an invocation in front of the Scottsdale, Arizona city council.

It comes after the council members spent more than $176,000 to block Satanists from doing what Christians are allowed to do on a regular basis.

All of this dates back to 2016, when the city council prevented The Satanic Temple from delivering an invocation at one of their meetings. The reason they gave at the time was that the Temple had no presence in the city — the chapter was based in Tucson, not Scottsdale — even though they never asked about that during the application process. So why did that issue come up only after the Satanists had been given a green light to speak?

The city never took that threat seriously, but the Satanists did, and in February of 2018, they sued the city over what they claimed was a violation of the Establishment Clause.

Both sides went to court last July. Attorney Stu de Haan explained that the city filed two motions to dismiss the case entirely, but both were denied. The case eventually went to trial. It’s absurd when you think about it: All this controversy over nothing more than a “90-second invocation.”

But the city council finally got what they wanted. Judge David G. Campbell ruled in their favor.

In essence, Campbell said the city administrator rejected the Satanists because they “lacked any substantial connection to the City.” Whether or not that was a city policy doesn’t matter then, Campbell said, because it wasn’t religious discrimination. The only question he had to answer was the discrimination one.

Jack Matirko, writing at The Satanic Temple’s blog on Patheos, said there’s one positive to come from this decision: The judge acknowledged that Satanism is a religion. That’s no small thing.

The Satanists say they will consider challenging the ruling.

Whatever they do, though, remember this whole thing is about one city council’s refusal to hear Satanists speak. (They did, however, let an atheist speak recently, and he cited Lucifer in his speech, so there’s that.)

It’s still an idiotic waste of taxpayer money. It could’ve been resolved a long time ago if the city council just let them speak. Instead, it took four years of legal battles to get to this point. 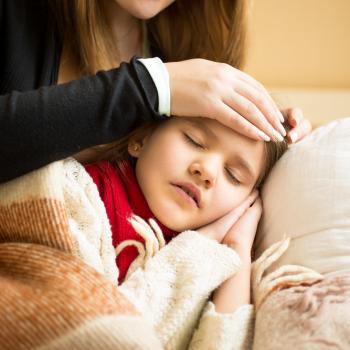 February 7, 2020
4-Year-Old Dies After Anti-Vaxxers Tell His Mom Not To Treat His Flu
Next Post 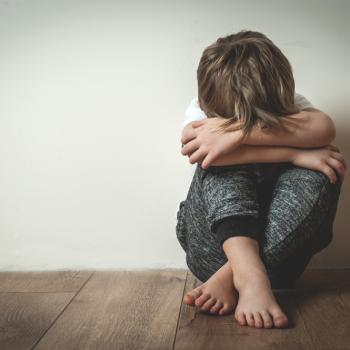