In most cases, LGBTQ conversion therapy and religion go hand in hand. But that’s not always true.

Infamous Twitter personality Graham Linehan is here with a timely reminder that atheists, too, can peddle cruelty and hate in exchange for notoriety. 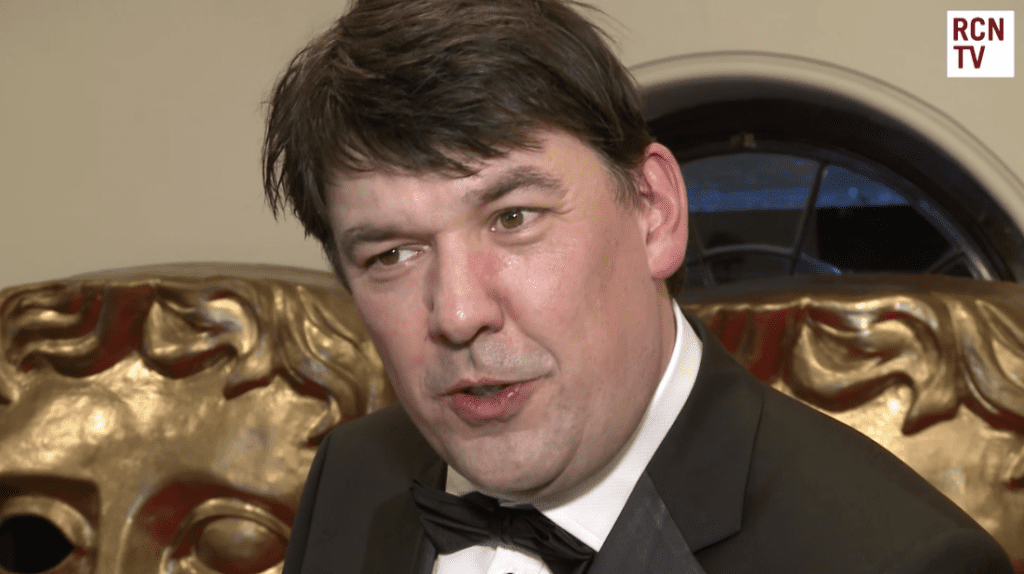 Once upon a time, Linehan was an Irish comedy writer known for his work on shows like Father Ted and The IT Crowd. His atheism is a matter of public record; he spoke at the launch of a memorable atheist ad campaign in the UK and challenged Irish anti-blasphemy legislation.

But these days, he’s most commonly known for being an aggressively anti-trans Twitter figure. And he’s using that fame to help compile and disseminate a list of “gender-critical” therapists for Irish parents who want to “cure” their children of being transgender.

In case you’re not up on the newspeak, “gender-critical” is a weirdly inaccurate term for those who uncritically accept that gender is binary and that it inherently corresponds to the genitals observed during a cursory neonatal examination. They believe — against the available scientific evidence and medical consensus — that a trans person should be made to accept their birth-assigned sex rather than helped to bring their body in line with their identity.

That’s why it’s extra disturbing that Linehan framed this list as “a resource for parents” in the tweet that revealed his pet project:

Some assistance required! The extremely awesome @stellaomalley3 is trying to assemble a list of Irish gender critical therapists as a resource for parents. Can anyone help? DM either of us if you need to keep out of sight of Wokeus Dei.

Linehan has indicated his willingness to get litigious about the original Pink News headline, so let’s be perfectly clear. While that headline claimed that Linehan was compiling the database himself — connecting him directly to the harm it would enable — technically he’s just helping somebody else enable parents to harm their trans children.

(This may seem like a distinction without a difference — probably because it is — but let’s err on the side of not being sued, shall we?)

The list is being compiled by psychotherapist and media figure Stella O’Malley, who’s known for hosting the documentary Trans Kids: It’s Time to Talk, which aired in 2018. The documentary suggested that today’s gender-non-conforming children are being brainwashed and pressured into transitioning instead of being allowed to defy sex-role stereotypes.

It’s a concern that Linehan shares: in a follow-up to his original tweet, he implied that trans-affirming therapists are set up to get sued in five years, once their patients decide they’ve been duped and attempt to detransition.

I guess people have a problem with ‘gender critical therapists’ as a category. Perhaps I should change it to ‘therapists who won’t be getting sued by their patients in five years’.

Little can be done about O’Malley’s proposed list at this point. Conversion therapy is still legal in Ireland at this point, though there have been efforts to ban the abusive practice.

It becomes more difficult when voices like Linehan’s muddy the waters, insisting that the practice is legitimate in spite of evidence to the contrary.

It’s even worse when, in the interests of providing multiple points of view, the media treats the medical and scientific consensus of experts as equivalent in value to an opinion acquired by rectal pull.

But I suppose it’s useful to remind ourselves now and again that religion doesn’t have a monopoly on hate.

February 7, 2020
Senate Candidate Roy Moore: "I Will Not Compromise on the Acknowledgment of God"
Next Post 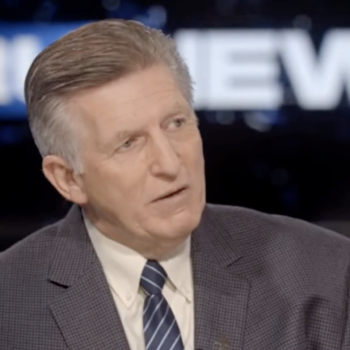