4-Year-Old Dies After Anti-Vaxxers Tell His Mom Not To Treat His Flu February 7, 2020 David Gee

A four-year-old boy has died of the flu after anti-vaxxers encouraged his mom not to give him Tamiflu, an antiviral medication that was prescribed by a doctor, because they preferred “natural cures” instead. 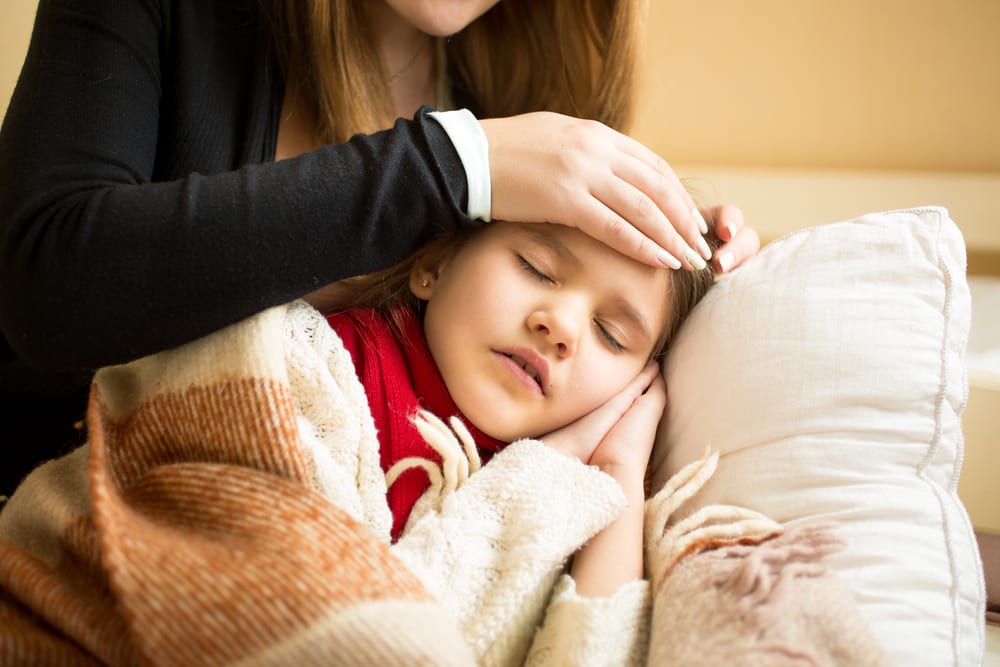 The mother was reportedly a member of “Stop Mandatory Vaccination,” a massive anti-vax group known for spreading false information about autism and government conspiracies. She asked the group for help and that’s where the problem took shape.

The child had not been diagnosed yet, but he was running a fever and had a seizure, the mother wrote. She added that two of her four children had been diagnosed with the flu and that the doctor had prescribed the antiviral Tamiflu for everyone in the household.

The mother also wrote that the “natural cures” she was treating all four of her children with — including peppermint oil, Vitamin C and lavender — were not working and asked the group for more advice. The advice that came in the comments included breastmilk, thyme and elderberry, none of which are medically recommended treatments for the flu.

It didn’t work. Now her son is dead.

The story is sadly similar to that of the Canadian man who let his son die of meningitis by treating it with maple syrup, only to celebrate his “not guilty” verdict following a retrial.

It remains unclear whether any charges will be brought against this woman. There may be a legal question of whether she’s a murderer or a victim. Whatever the legal case, though, this was a preventable tragedy. Unfortunately, uncritical thinkers got in the way. 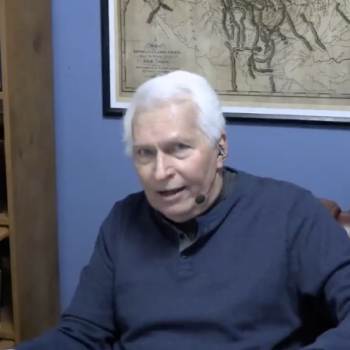 February 7, 2020 Judge Rules in Favor of AZ Officials Who Rejected Satanists' Invocation Request
Browse Our Archives
What Are Your Thoughts?leave a comment